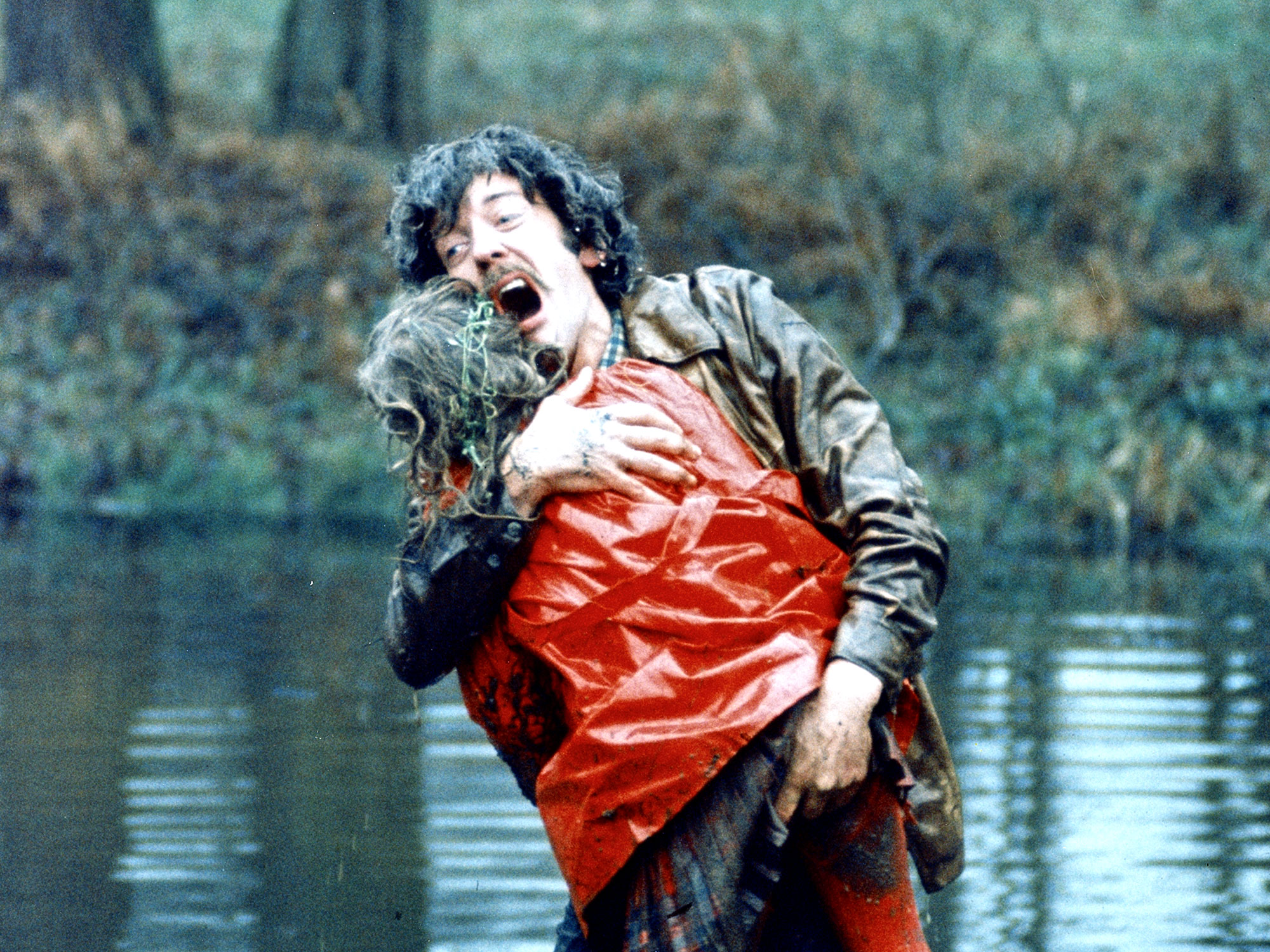 Widely regarded as one of the best and most influential British films ever produced, having been cited as a key inspiration by everyone from Ben Wheatley to Lynne Ramsay, Nicolas Roeg’s Don’t Look Now has lost none of its potency in the 46 years since its original theatrical release.

Adapted by Allan Scott and Chris Bryant from Daphne Du Maurier’s 1971 novella, the film follows a married couple (played by Donald Sutherland and Julie Christie) whose relationship is tested to breaking point by the sudden death of their young daughter. It’s a chilling ghost story and a poignant study of grief rolled into 150 enthralling, formally uncompromising minutes.

Now this iconic film is making its way back into cinemas following a painstaking restoration project overseen by cinematographer Tony Richmond. The process involved scanning the original camera negative at 4K resolution in 16bit to create a digital print, from which a special ultra HD collector’s edition has also been made.

Don’t Look Now is re-released in cinemas on 5 July and then in all home ents formats on 29 July, with a whole host of previously unseen extras material. Check out the 4K restoration trailer below, along with a snazzy new poster designed by Jeremy Enecio.

How Stacey Abrams has been mobilizing Asian Americans for years