'False fossils' littered across Mars may complicate the search for life on Red Planet - Livescience.com 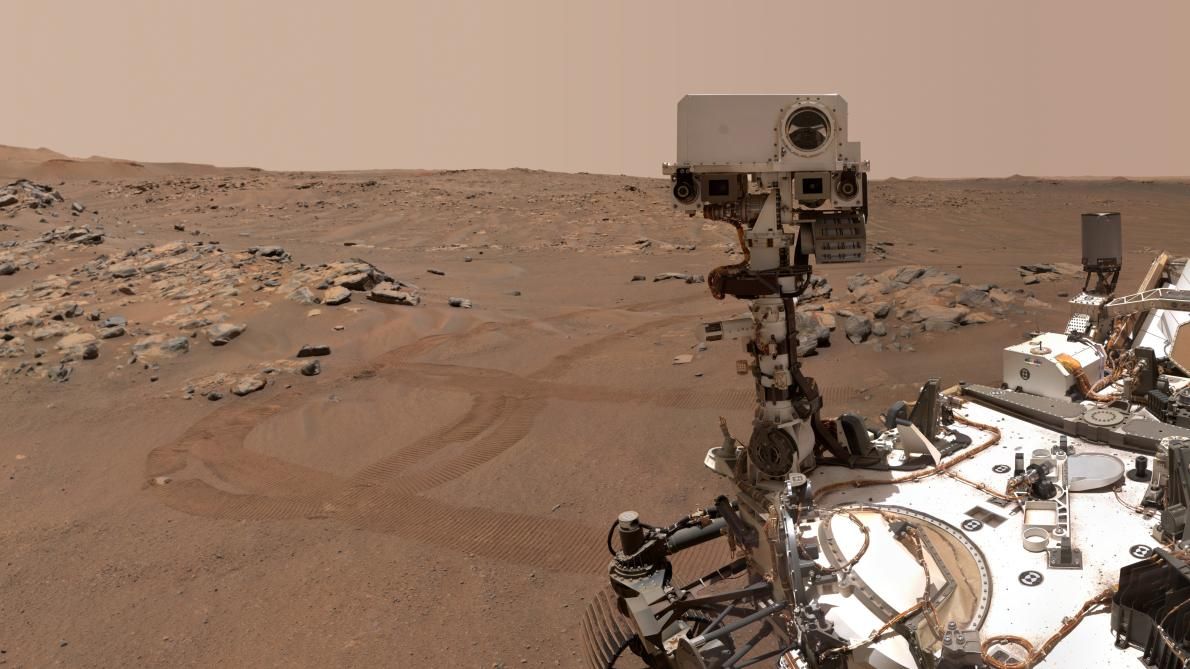 Nov 22, 2021 1 min, 37 secs
Mars may be covered in dozens of different nonbiological "false fossils," which could interfere with the search for life on the Red Planet, two researchers say.

Both will scour the Martian surface for biosignatures — traces of past life — left behind from around 4 billion years ago, when the planet may have been habitable.

"There is a real chance that one day, we will observe something on Mars that looks really biological, only to realize several years later, after further research, that this thing was actually formed by nonbiological processes," co-author Julie Cosmidis, a geobiologist at the University of Oxford in England, told Live Science.Paleontologists have often been confused by these fake fossils, Cosmidis said."The problem is that these false biosignatures are often disproved only after further analysis by different researchers, using different techniques," Cosmidis said."There is a wide diversity of potential false biosignatures on Mars," Cosmidis said.One of the best examples is carbon-sulfur biomorphs — tiny spheres, "similar in size to bacteria," that can form spontaneously from reactions between carbon and sulfide, Cosmidis said.

Such structures could be left behind from marine life in Mars' past oceans, but near-identical structures can also form naturally without any microbes so it will be hard to tell if they are genuine.

McMahon and Cosmidis recreated previously known false biosignatures in Martian conditions and tried to come up with new examples not yet encountered on Earth."These errors and their corrections are a normal process in science," Cosmidis said.

"But on a topic that is receiving as much attention from the public as the search for life on Mars, there is a risk that they could generate public mistrust in scientists.".