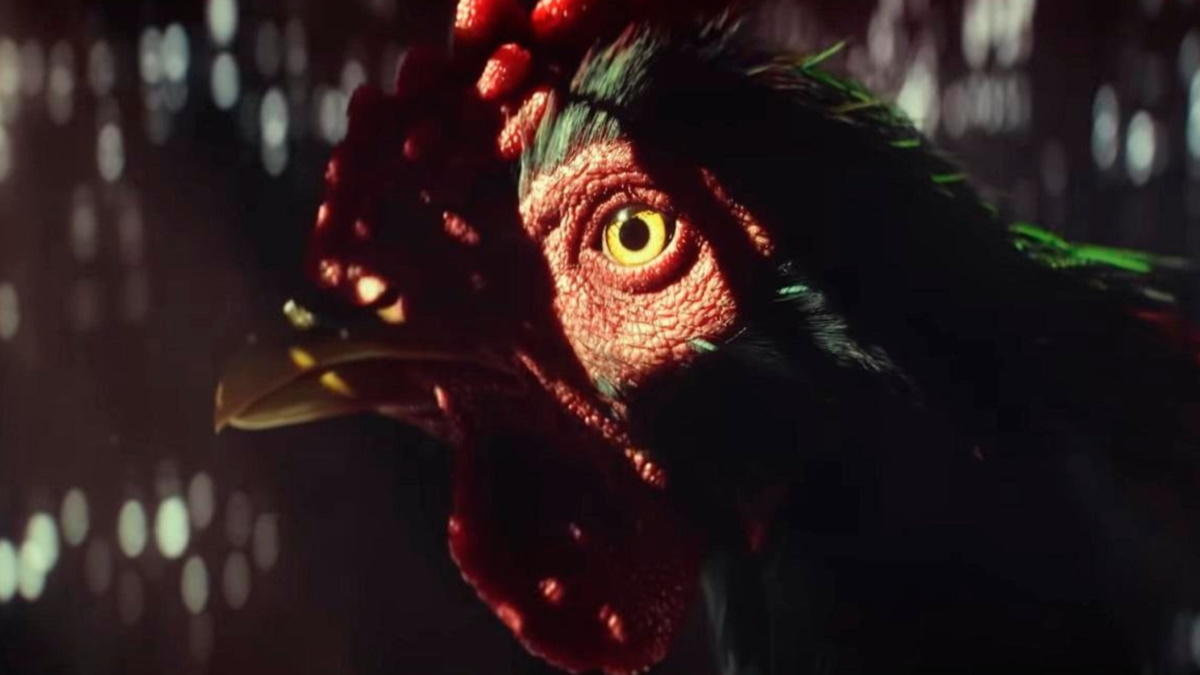 Oct 10, 2021 49 secs
The recently released Far Cry 6 video game from Ubisoft has drawn the ire of the animal rights organization People for the Ethical Treatment of Animals (PETA).

While PETA has been known to issue statements on the handling of animals in video games over the years, and Far Cry 6 includes a variety of animals and instances that might have been the subject of such a statement, it is the cockfighting minigame in Far Cry 6 that has been specifically called out.