Federalism is on a Roll | Opinion 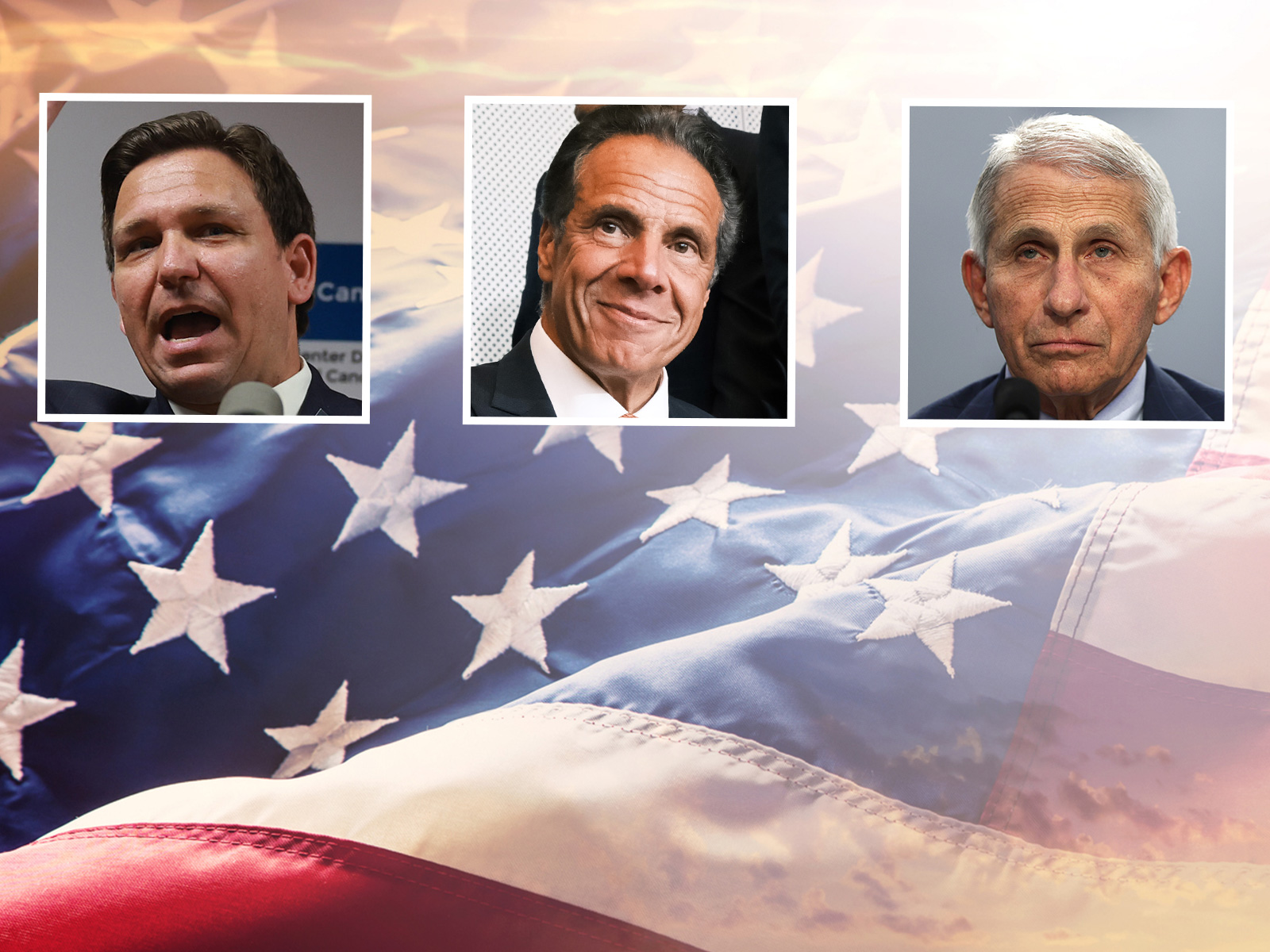 The study evaluated states on three variables: mortality rates, education and the economy.

The only large state to appear in the top 10 was Florida, which ranked sixth.

Though Governor Ron DeSantis earned the ire of the Beltway crowd and press corps for his handling of the pandemic, the state he governs ranked almost equally with another large state, California, on the mortality front (28th and 27th respectively).

Back in January, the United Van Lines released its 45th Annual National Movers Study, which tracks where Americans are moving to and from.

That's right: the Garden State led the nation in people fleeing its borders.

Other states doing a good job of turning their own citizens into refugees were Illinois (second), New York (third), Connecticut (fourth) and California (fifth).Where are those refugees from blue states fleeing to.

And Americans were not just moving to those states for the weather.

The last bit of news on the federalism front occurred when Americans learned from a leaked draft opinion that the U.S.

If Roe is overruled, conservative judges will be doing quite the opposite.

Rather than impose their will on all 50 states, Americans will go to the polls to vote on the matter for the first time in 50 years.

I hope the voters in my home state of Mississippi keep the 15-week restriction in place.

And, thanks to federalism, with the conscience of the voters in the 50 states that comprise our vast constitutional republic