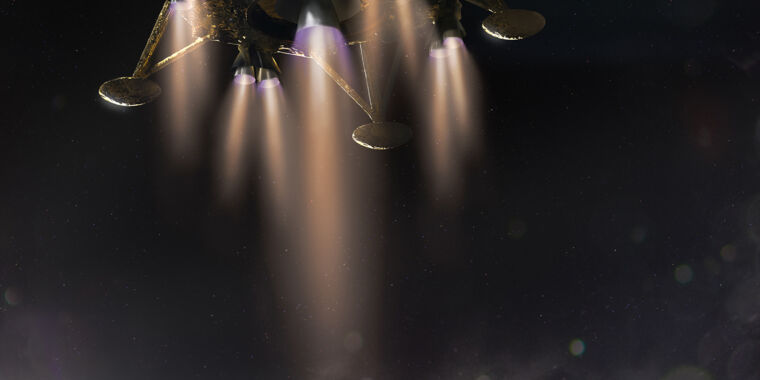 Oct 25, 2021 1 min, 10 secs
Although Firefly Aerospace is only a few weeks removed from its first-ever launch attempt, the Texas-based space company is already making good progress toward its first mission to land on the Moon.

From the time that NASA ordered the mission, Firefly will have had about 2.5 years to design and build the lander, Coogan said.

Firefly started as a launch company and attempted its first Alpha rocket launch in early September.

The rocket failed after one of its first-stage engines shut off only seconds after launch, but the company is already well on its way toward a second attempt, said CEO Tom Markusic.

The company plans to deliver hardware for its second flight to the launch site at Vandenberg Space Force Base in December and may attempt a launch as early as January 2022.