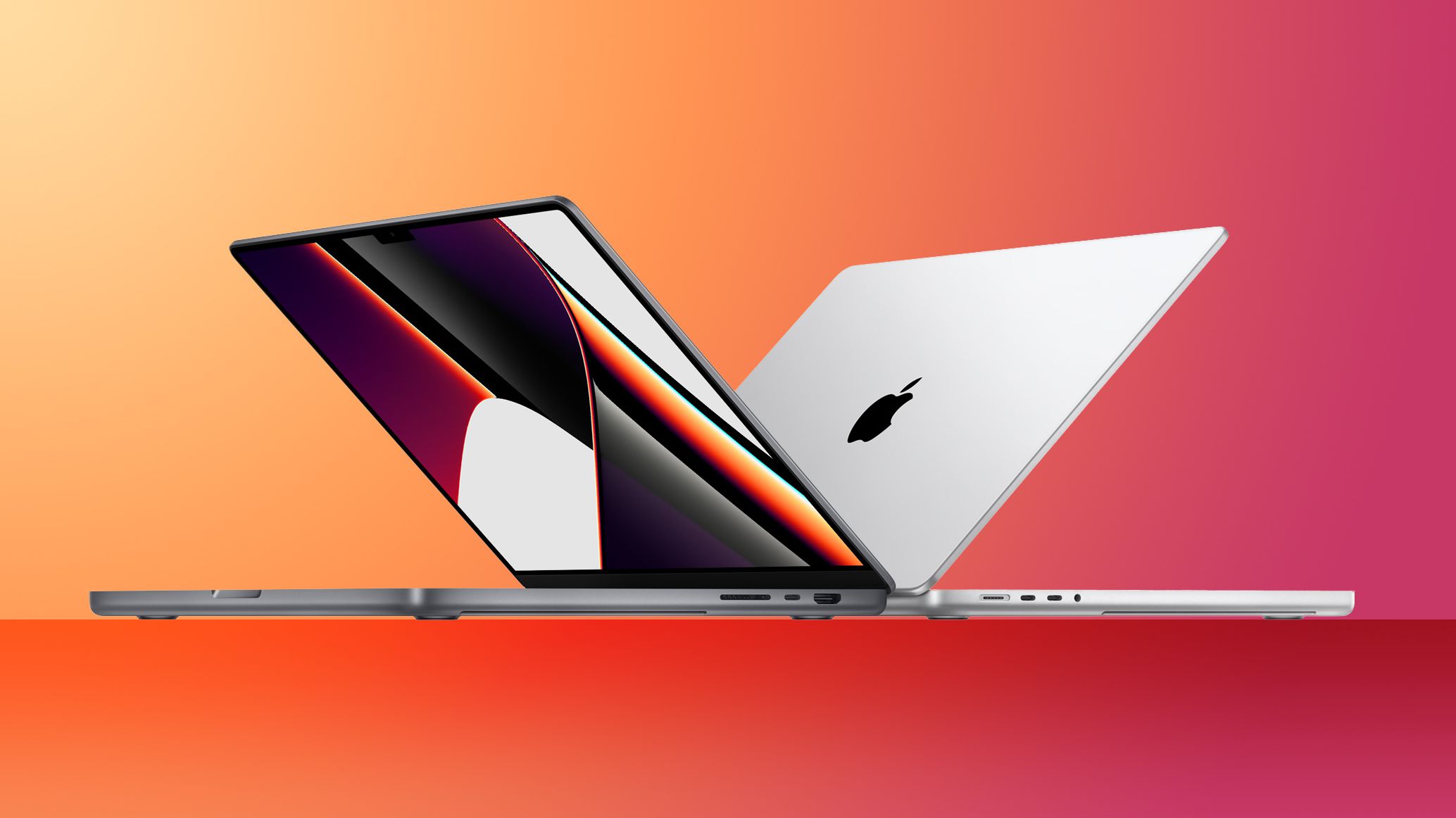 Oct 26, 2021 1 min, 39 secs
It's officially MacBook Pro launch day, and customers around the world who pre-ordered after last Monday's event are receiving their devices today.

New 14 and 16-inch MacBook Pro owners are sharing their opinions on the MacRumors forums and Reddit, and their insights are useful for those awaiting their own MacBook Pros and for those who are still considering a purchase.

Some readers have been discussing the ProMotion feature of the mini-LED displays on the new MacBook Pro models.

Kylo83 said that the ProMotion feature is "really bad" and scrolling in Safari is more choppy than it was on his older 16-inch machine.

Just got the 16 M1 max model and the pro motion is really bad, it's good on the ui like swiping pages but on safari it's actually more choppy than my old 16" i9 also the speakers are not as loud as the older MacBook Pro and it doesn't sound better if anything the highs are better on the last model, also the display is the exact same brightness than the 2019 MacBook and using 4k hdr on YouTube it's only slightly better, so to be honest everything apple said about it is minor I expected a big change with the display but it's just not there; anyone have any views on this.

Still other MacBook Pro owners have had no complaints about the display and the ProMotion!