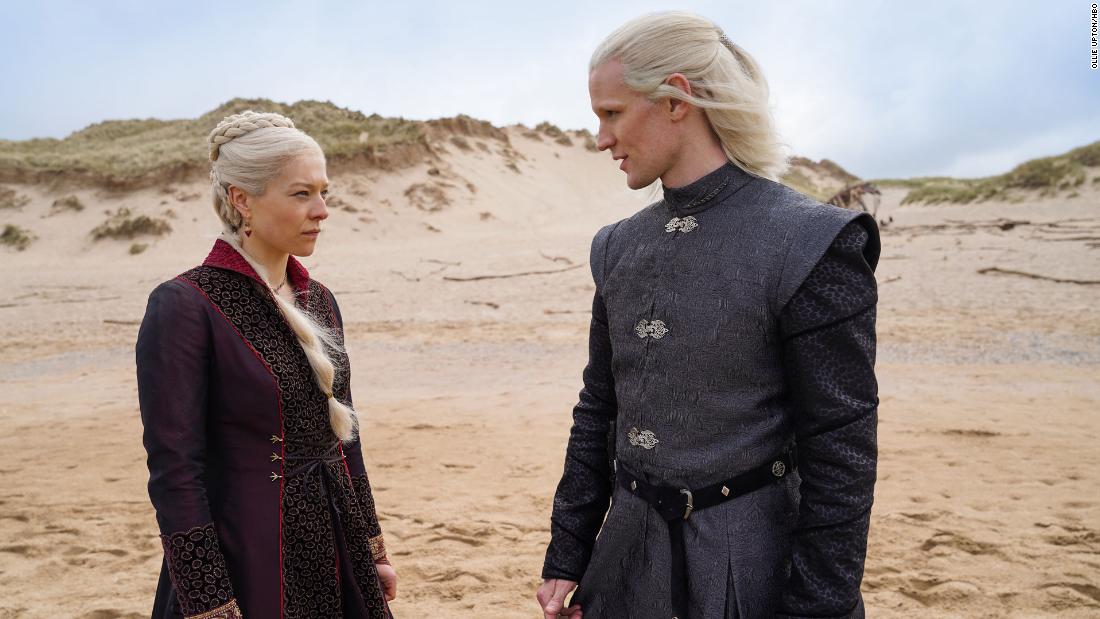 May 06, 2021 56 secs
D'Arcy has previously appeared in TV series "Truth Seekers" and "Hanna."Matt Smith, best known for appearing in "The Crown" and "Doctor Who," will play heir to the throne Prince Daemon Targaryen, the King's younger brother who is known as a fierce warrior.Lord Corlys Velaryon, known as "The Sea Snake," will be played by Steve Toussaint, who has previously appeared in "Prince of Persia" and "Judge Dredd." House Velaryon is a Valyrian bloodline as old as House Targaryen.Olivia Cooke will play Alicent Hightower, "the most comely woman in the Seven Kingdoms," according to HBO.

Cooke previously appeared in "Sound of Metal" and "Vanity Fair."