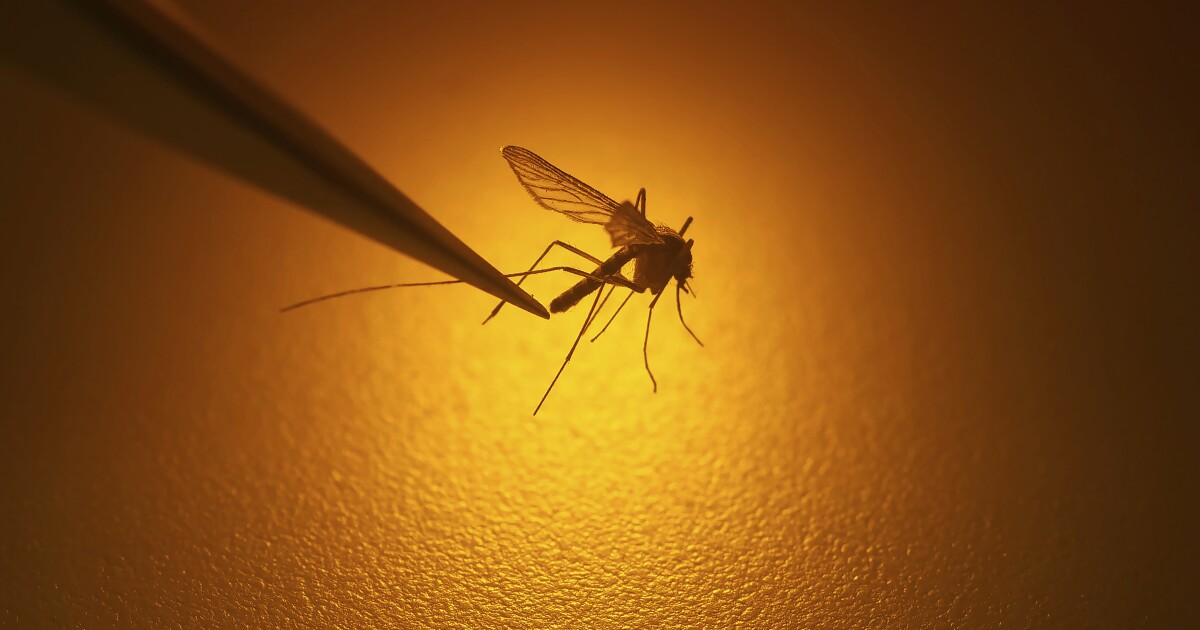 Sep 19, 2021 26 secs
Los Angeles County health officials have reported the countyâ€™s first death this year due to West Nile virus.The patient, a resident of the eastern region of the county, was hospitalized and died from a neuro-invasive disease associated with the virus, officials announced Friday.County officials have documented a total of 10 cases in the county so far this year, excluding Long Beach and Pasadena, which have their own health departments.