Freddy Adu: Cristiano Ronaldo is an amazing person - he offered to take me out to dinner 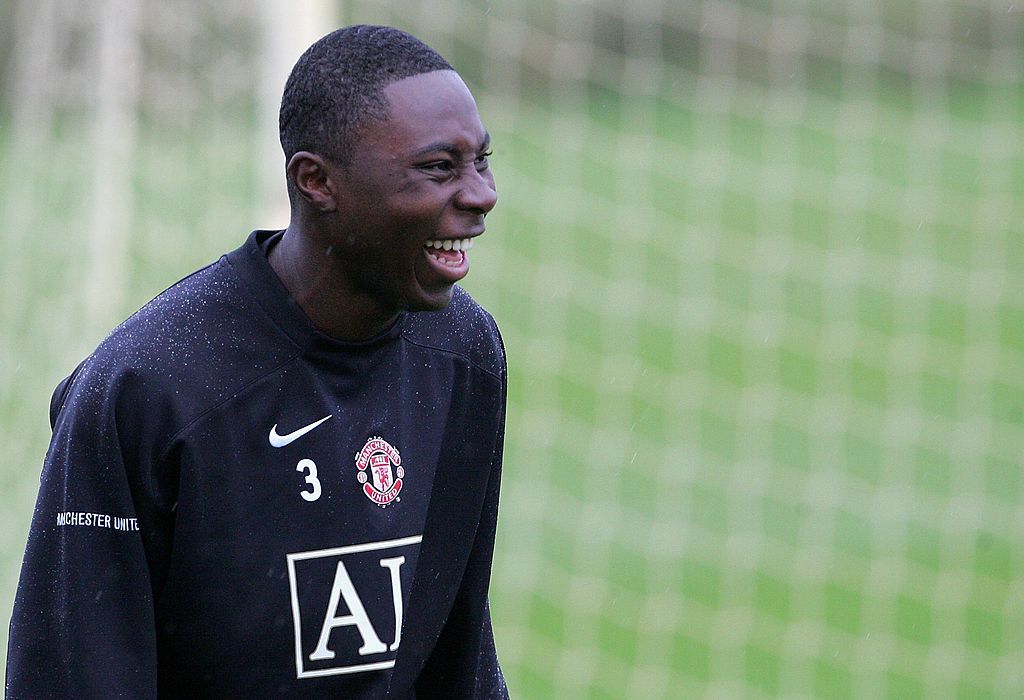 Dec 01, 2021 50 secs
Manchester United offered a trial to American sensation Freddy Adu back when he was a teenager - and it was Cristiano Ronaldo who left a lasting impression on the player.Former Manchester United trialist and one-time wonderkid Freddy Adu has been recounting the time that his path crossed with Cristiano Ronaldo, in an interview with BritishGambler.co.uk.

"Cristiano Ronaldo was there at the time and it was when he was becoming the best player in the world.

During his trial at United, Adu was given no promises but says that Sir Alex Ferguson was impressed with him as a player.

Being a young player, you don’t see it that same way when you’re younger, you just see it as ‘I’m a good football player and I’m ready to play right now’, you’re not thinking about your development but the adults or coaches in the room, they are the ones that are very important.