Genesis will bring the invisible touch back to North America with first U.S. tour in 14 years 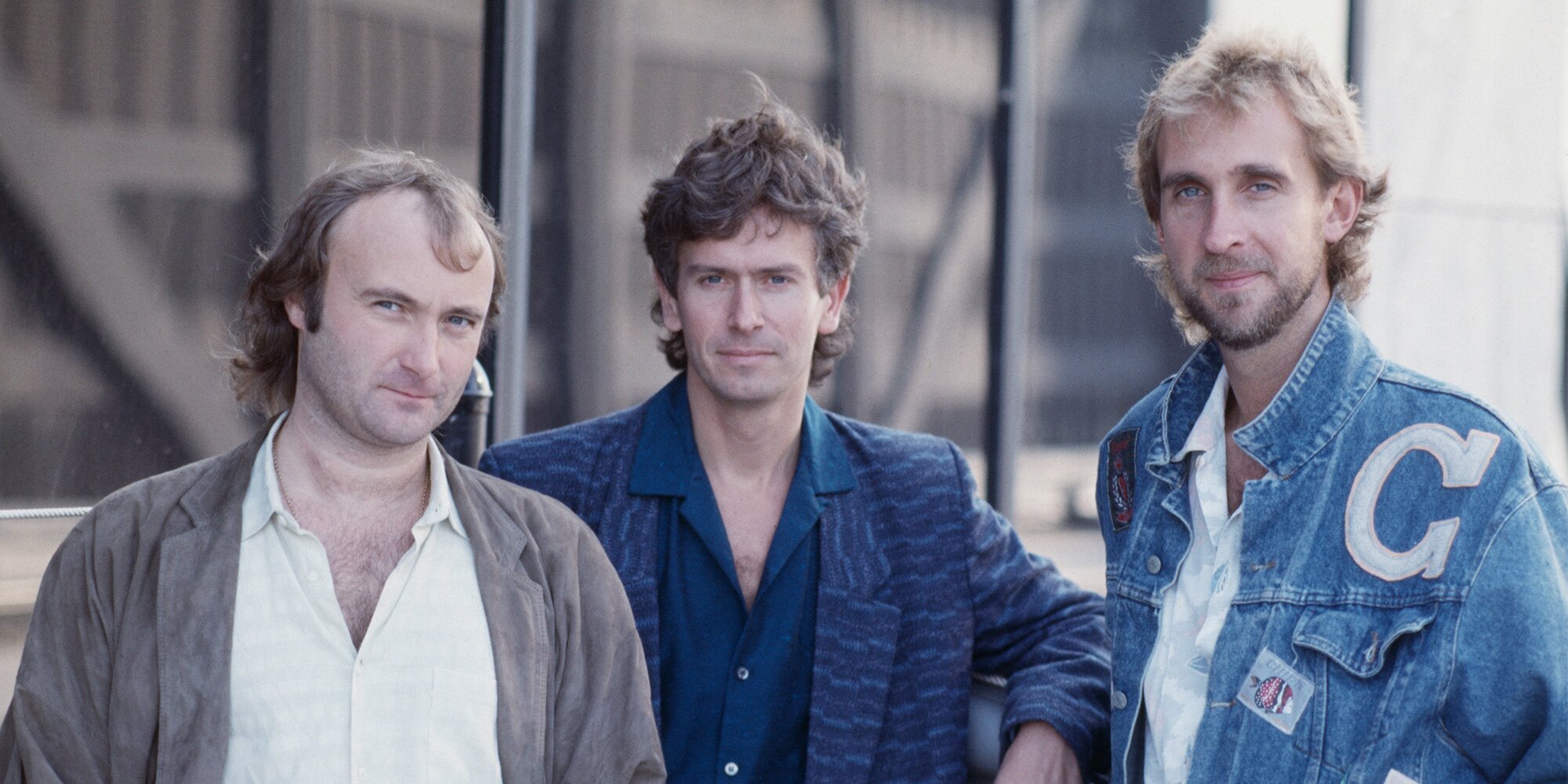 Apr 29, 2021 24 secs
This tour is an added North American leg to a previously announced (and rescheduled due to the COVID-19 pandemic) U.K.

and Ireland reunion tour, which was to mark the first time the band played together since their 2007 Turn It On Again tour.