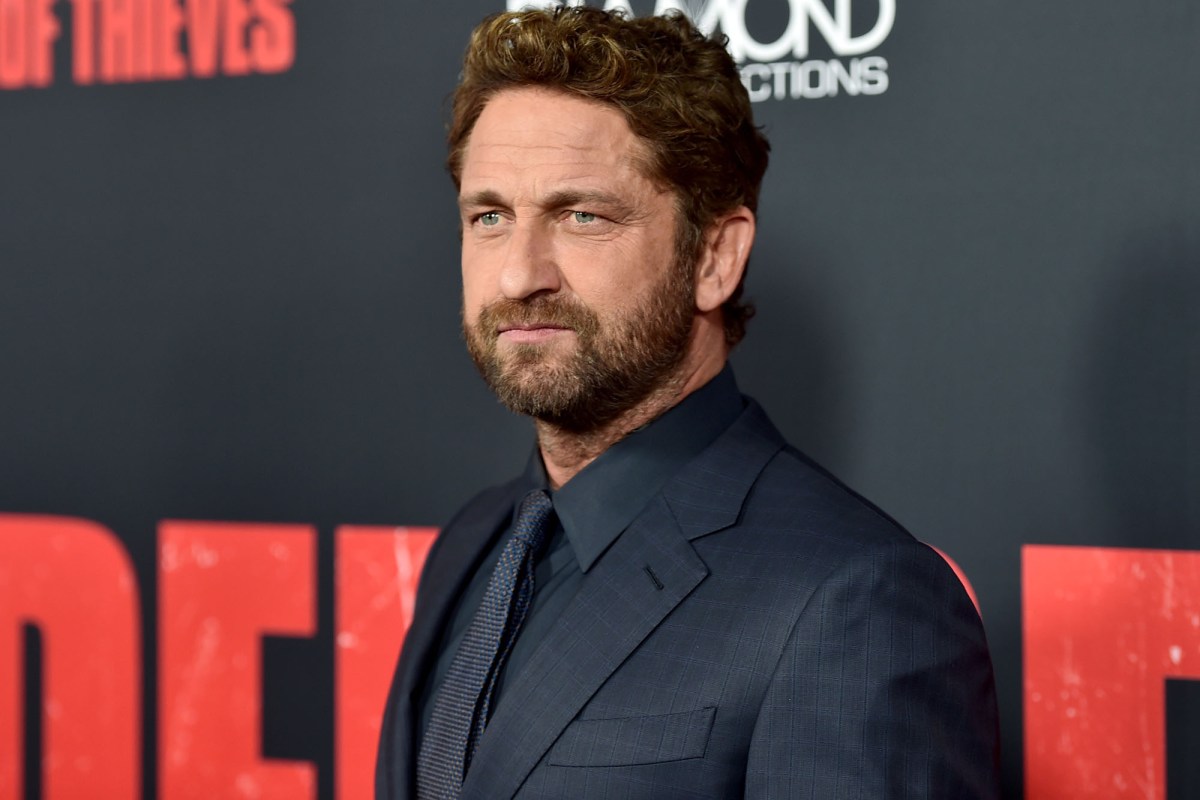 Jul 31, 2021 45 secs
Gerard Butler is suing the producers â€” including parent companies Nu Image and Millennium Films â€” of his 2013 film “Olympus Has Fallen.”.The suit then cited that there was fraud, breach of contract, breach of the implied covenant of good faith, and fair dealing and intentional interference with contractual relations and accounting with the film.â€œProducers have earned tens of millions of dollars from Olympus, but refuse to pay Butler a penny of the profits promised to him in the partiesâ€™ agreement,â€ the complaint stated.

â€œProducers embarked on a scheme designed to grossly misrepresent the finances of the Film to Butler, so that Butler would believe that no such payments were due