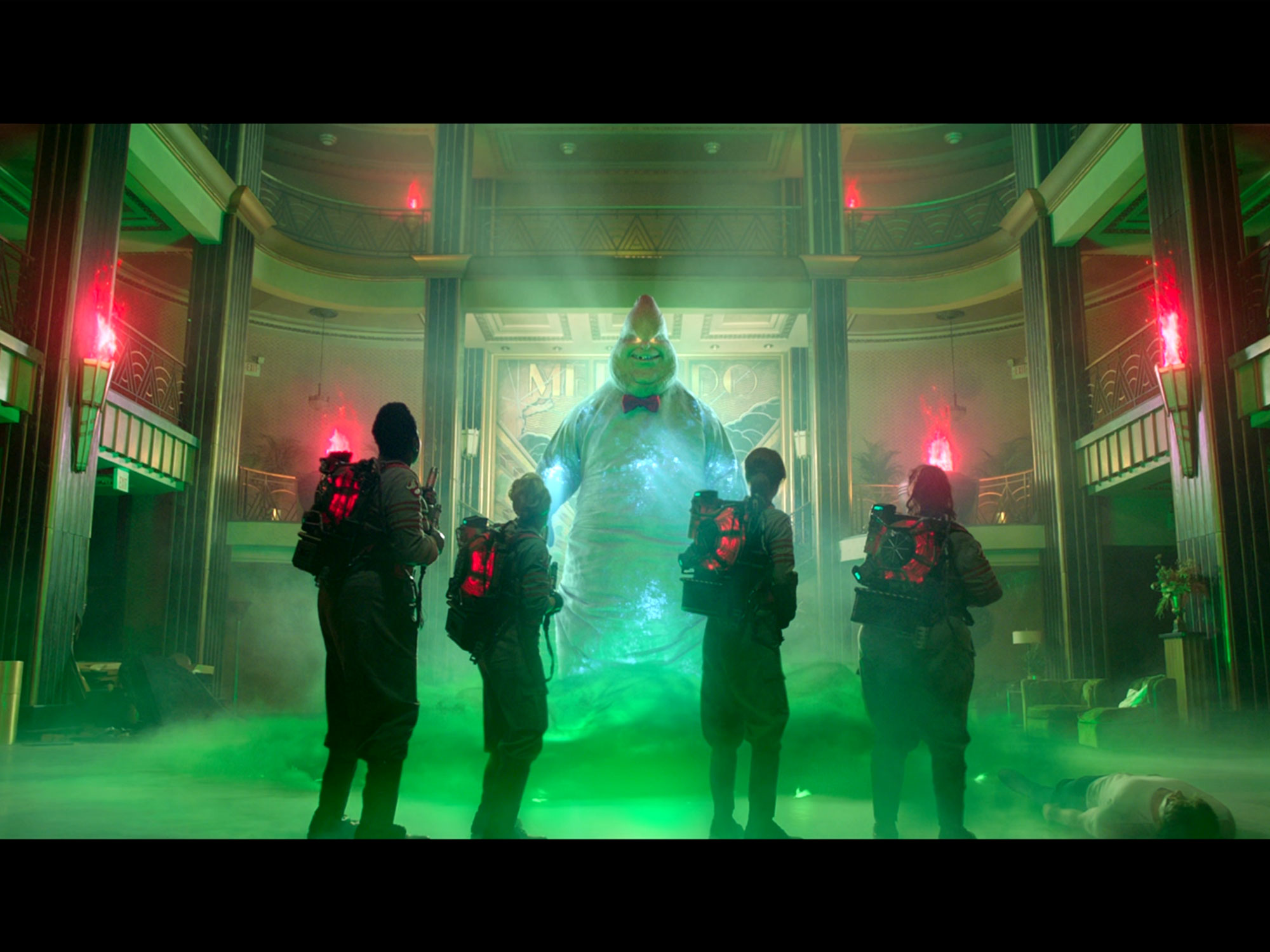 In the latest episode of our Remake/Remodel video essay series, Leigh Singer compares the beloved original Ghostbusters from 1984 with its maligned 2016 reboot, analysing the key similarities and differences between the films while also asking important questions about nostalgia, fandom and legacy.