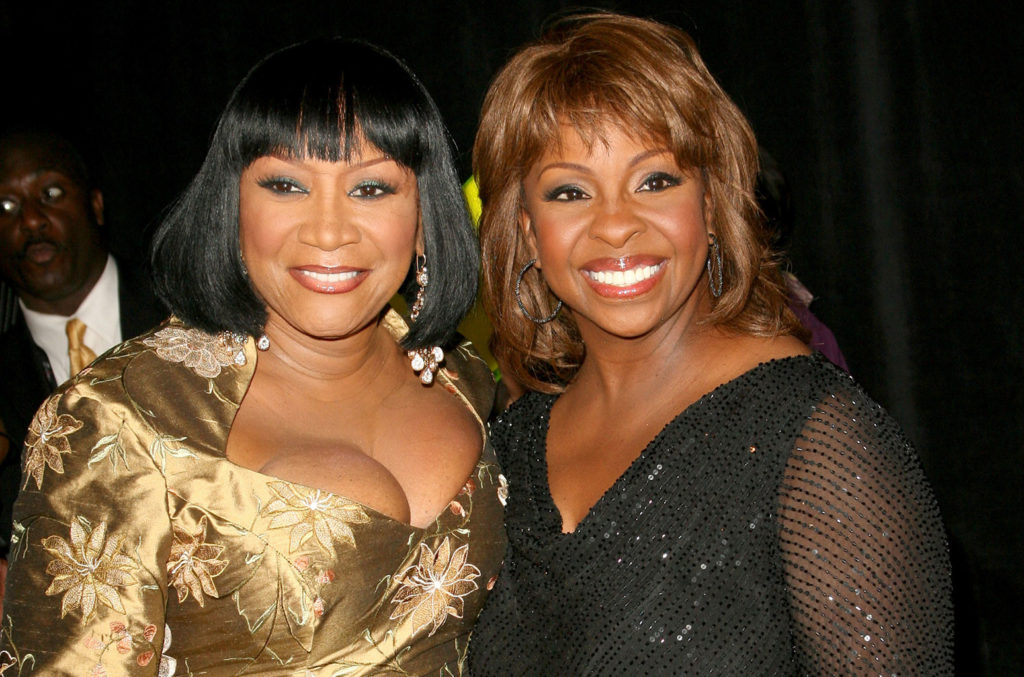 Gladys Knight and Patti LaBelle, iconic soul voices, personalities and hitmakers whose careers stretch back to the early '60s, got together for the most generation-spanning Verzuz yet, to the delight of over half a million fans watching over Instagram Live, and untold more via Apple Music -- and for the first time, thousands more via the series' official YouTube account as well.

Round 1: Patti LaBelle's "All Right Now" vs.

Round 4: Patti LaBelle's "When You've Been Blessed (Feels Like Heaven)" vs.

Round 6: Patti LaBelle's 'My Love, Sweet Love" vs.

Round 7: Patti LaBelle's "Love, Need and Want You" vs.

Put my right song on the teleprompter!" It's not quite "Where are my background singers?" but it's still a classic Patti moment as she sings her way through a Verzuz technical snafu, with Gladys even pitching in backing vocals on her beloved (and oft-revived) early '80s ballad "Love, Need and Want You." Gladys responds with her sublime spin on the George and Ira Gershwin vocal standard "Someone to Watch Over Me," but the round's been decided.

Round 8: Patti LaBelle's "Right Kind of Lover" vs.

Round 9: Patti LaBelle's "Over the Rainbow" vs.

Round 10: Patti LaBelle's "Somebody Loves You Baby (You Know Who It Is)" vs.

Round 11: Patti LaBelle's "Kiss Away the Pain" vs.

Round 12: Patti LaBelle's "New Attitude" / "On My Own" (with Michael McDonald) vs

A little formatting strangeness here, as Patti squeezes in two stone '80s classics (including her other Beverly Hills Cop smash) for the price of one, while Gladys responds by running back an instrumental version of "Midnight Train to Georgia" for her to sing over

1 hit with eponymous '70s group Labelle, "Lady Marmalade." Patti seems as confused as anyone as to what's happening with the musical rapid-fire, but she rolls with it, explaining that her group "didn't know what" the French chorus of "Lady Marmalade" meant when they originally recorded it -- "we just knew it sounded like a hit." Gladys responds with a sole song in her late-'80s smash "Love Overboard," and it sounds phenomenal

Biggest Snub: Gladys Knight and the Pips' "If I Were Your Woman" (Point: Patti LaBelle)