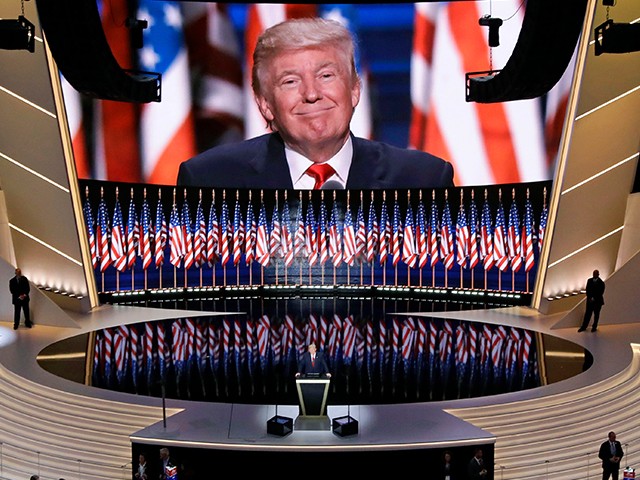 Aug 13, 2020 28 secs
The theme for the 2020 Republican National Convention will be “Honoring the Great American Story” and is set to highlight America’s “greatness, opportunity, and President Donald Trump’s bold leadership,” according to Fox News.

A source familiar with the matter told Fox News that President Trump’s campaign had several calls with Republican members of Congress on Thursday as they previewed themes.

The source also said the GOP convention’s theme for this year is in “stark contrast to the doom and gloom message we expect to hear from career politicians at the DNC convention.”.