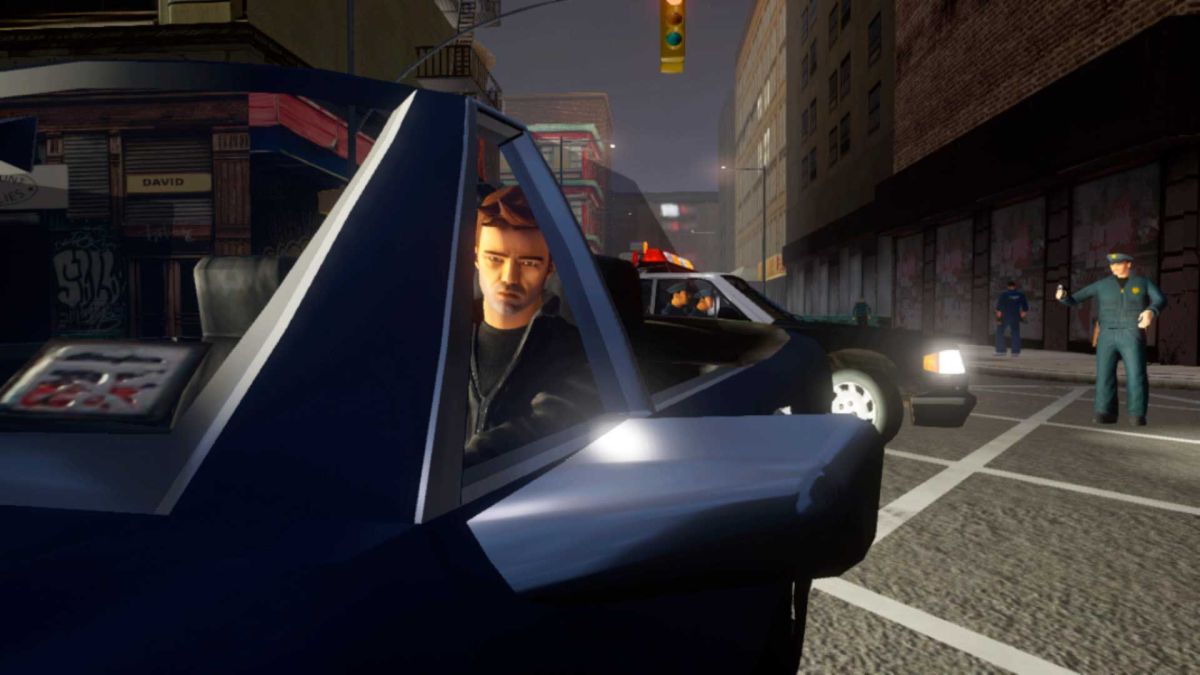 Dec 01, 2021 1 min, 9 secs
Those hoping to pick up a physical edition of the collection will need to wait another 10 days.Rockstar has delayed the physical release of the GTA Trilogy pushing it from early this month to December 17, 2021. .In a tweet posted by Rockstar, the developer announced: "The release dates for the physical versions of Grand Theft Auto: The Trilogy – The Definitive Edition have changed." Rather than releasing on December 7, 2021, like originally planned, the physical version of the collection will now be released on December 17, 2021. .If you were hoping to pick up the Nintendo Switch version of the remastered GTA Trilogy, however, we have some bad news.

The Nintendo Switch version of the collection has been pushed back even further to an unspecified date sometime in 2022. .