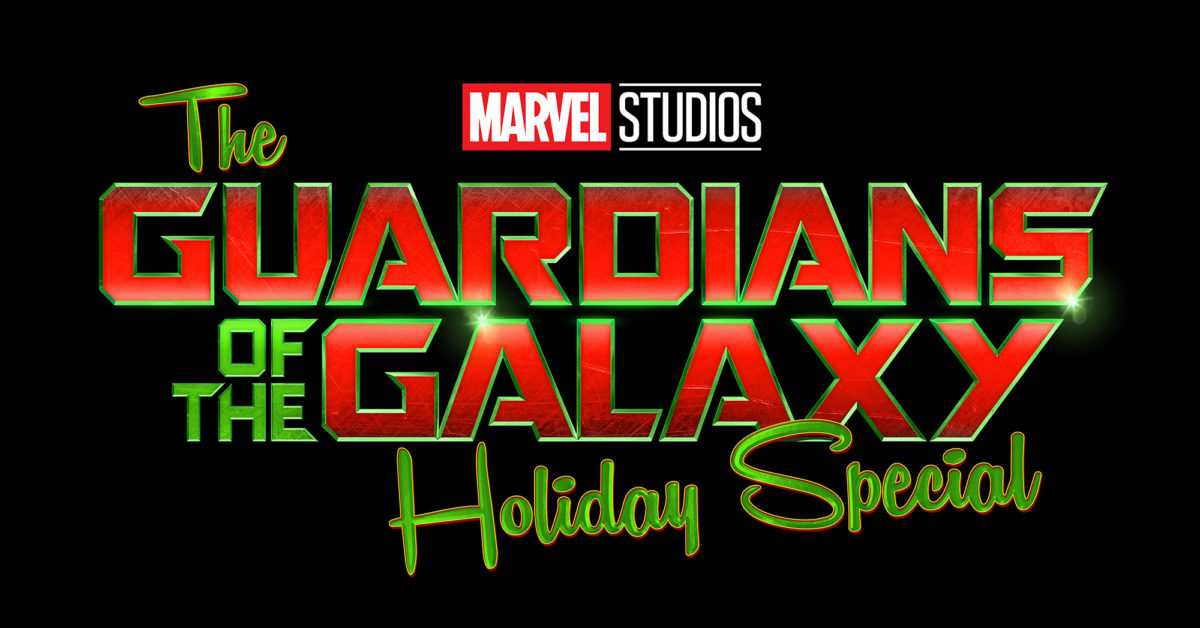 Jul 31, 2021 43 secs
Looking into Gunn's responses, let's start with the obvious- with it being a holiday special, it will be released during "Christmastime 2022"- possibly not long after the Thanksgiving holiday season.

Gunn also emphasized that this will be a "TV special" and not a short film- and for those of you thinking "Star Wars Holiday Special," you should know that Gunn loved it when he was a kid (so did we)3

"It's in-canon, it's about the Guardians, you're gonna learn stuff that you need to learn before Volume 3, and it's great I'm really happy with it." Gunn is also going to double-up on production, with the special filmed at the same time as the film.

I'm using a lot of the same sets, the same actors obviously, so we're filming simultaneously with the film but it's gonna have to be edited and finished sooner," Gunn revealed.