Hours before the Albuquerque killings suspect was publicly identified, CNN reporters were inside his home. Here's what happened - CNN 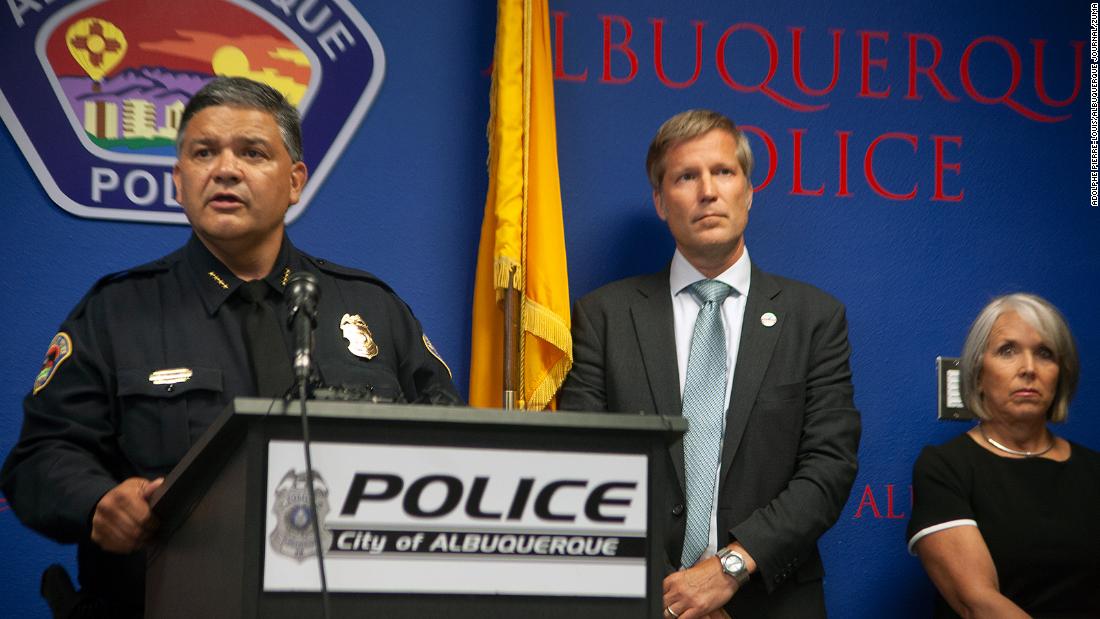