How Many Users Does Facebook Have? The Company Struggles to Figure It Out - The Wall Street Journal 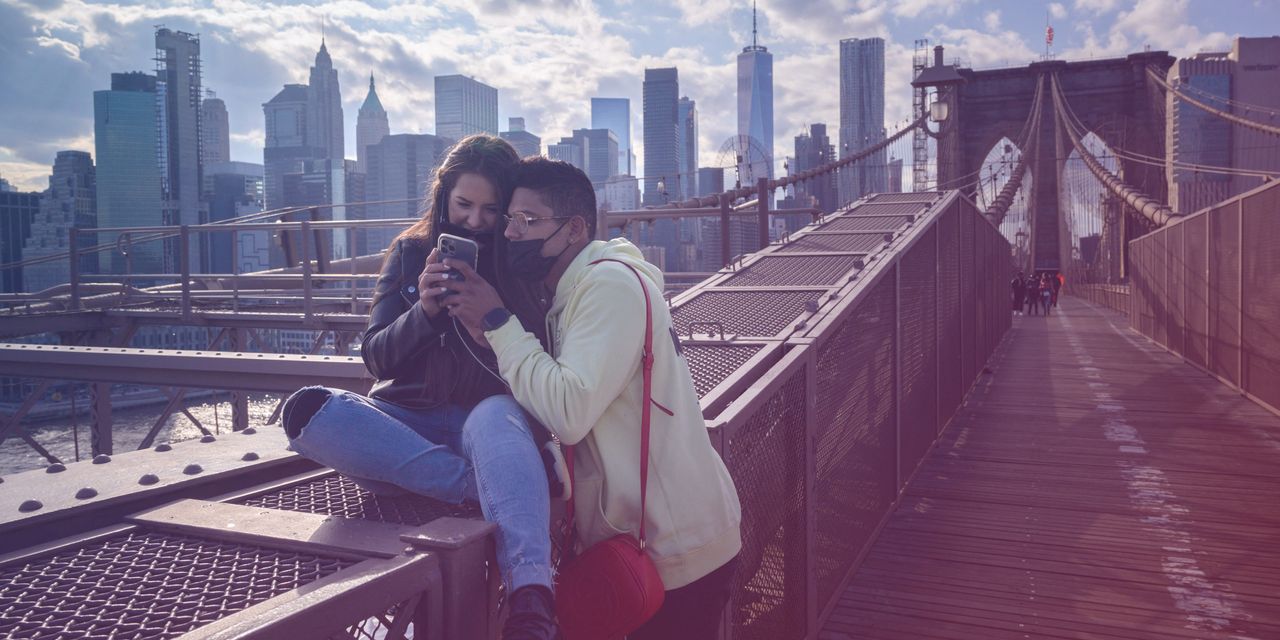 Oct 21, 2021 22 secs
is struggling to detect and deal with users’ creating multiple accounts on its flagship platform, according to internal documents that raise new questions about how the social-media giant measures its audience.An internal Facebook presentation this spring called the phenomenon of single users with multiple accounts “very prevalent” among new accounts.

The company’s system for detecting such accounts also tends to undercount them, according to the presentation, which was viewed by The Wall Street Journal.