How Obamacare Helped Americans With Disabilities 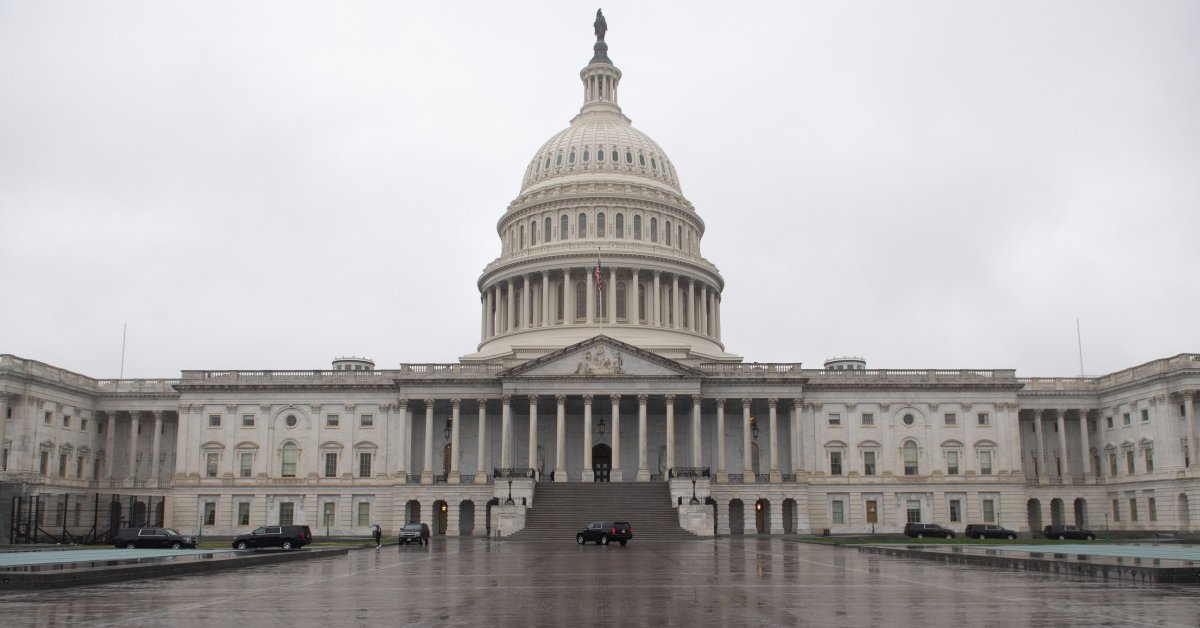 Aug 02, 2021 1 min, 21 secs
Americans with disabilities saw major increases in health insurance coverage over the last decade since the Affordable Care Act (ACA) was passed, according to new federal data released Monday.The proportion of working age adults with disabilities who had health insurance for the whole year increased from 71.4% in 2010-2011 to 81.2% in 2017-2018.

If you combine their rates of being uninsured for the whole year (9.3%) and part of the year (9.5%) in 2017-2018, consistent health insurance coverage remained out of reach for nearly 1 in 5 disabled adults.