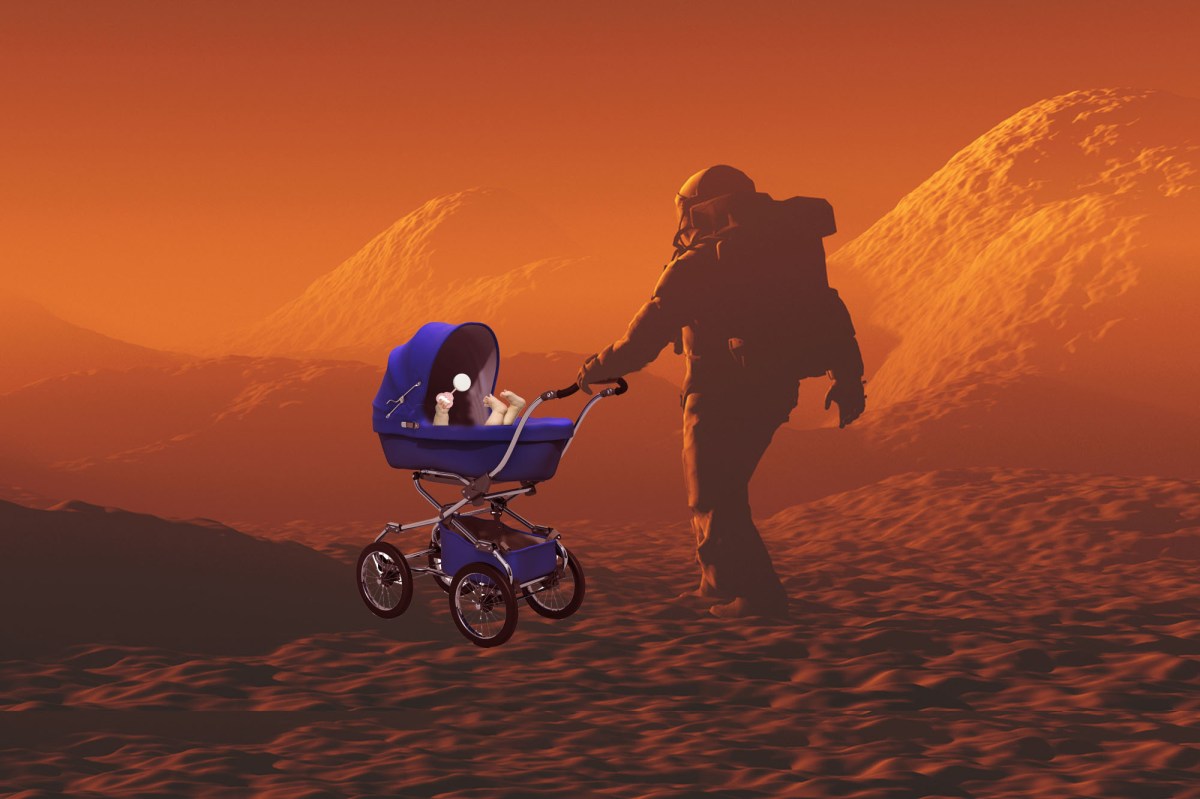 Jun 14, 2021 31 secs
There’s no need to discover life on Mars — not when we could possibly make our own.Scientists have discovered that sperm can potentially survive on Mars for hundreds of years, meaning that humans could possibly reproduce on the Red Planet in the future.

Instead, scientists studied the effects of radiation on a batch of mouse sperm that had been freeze-dried and stored aboard the International Space Station for six years.