India is one of the world's top 10 buyers of Covid vaccines. It still has nowhere near enough - CNN 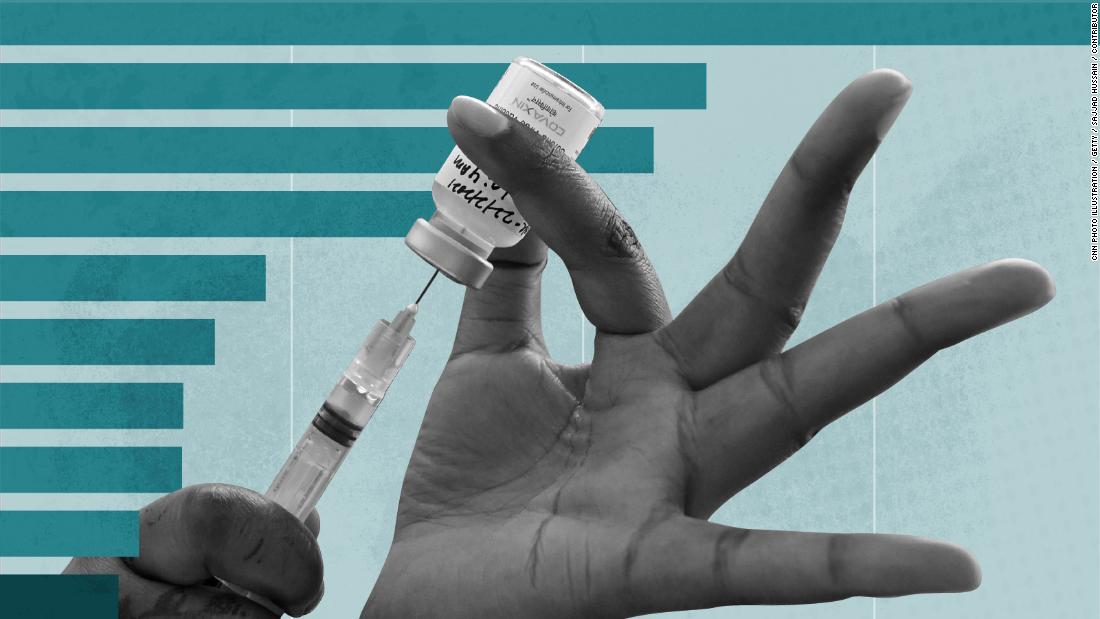 Apr 29, 2021 46 secs
Some 2.4 million of those were given on that day alone, the ministry said.While that sounds like a lot of shots, India ranks low in per capita vaccination, with only 11 doses administered per 100 people compared to 69 in the United States and Britain, according to Our World in Data.The country is administering two vaccines domestically: the Oxford-AstraZeneca vaccine, known as Covishield in India, and its homegrown Covaxin, developed jointly by Bharat Biotech and the government-run Indian Council of Medical Research (ICMR).

Before the pandemic, India typically produced more than 60% of all vaccines sold globally.

It is home to the Serum Institute of India (SII), the world's largest vaccine maker, and its vast manufacturing capability is why the country signed on as a major player in COVAX, the global vaccine-sharing initiative that provides discounted or free doses for lower-income countries.