Is hatred of Britain and America why Keating despises AUKUS? 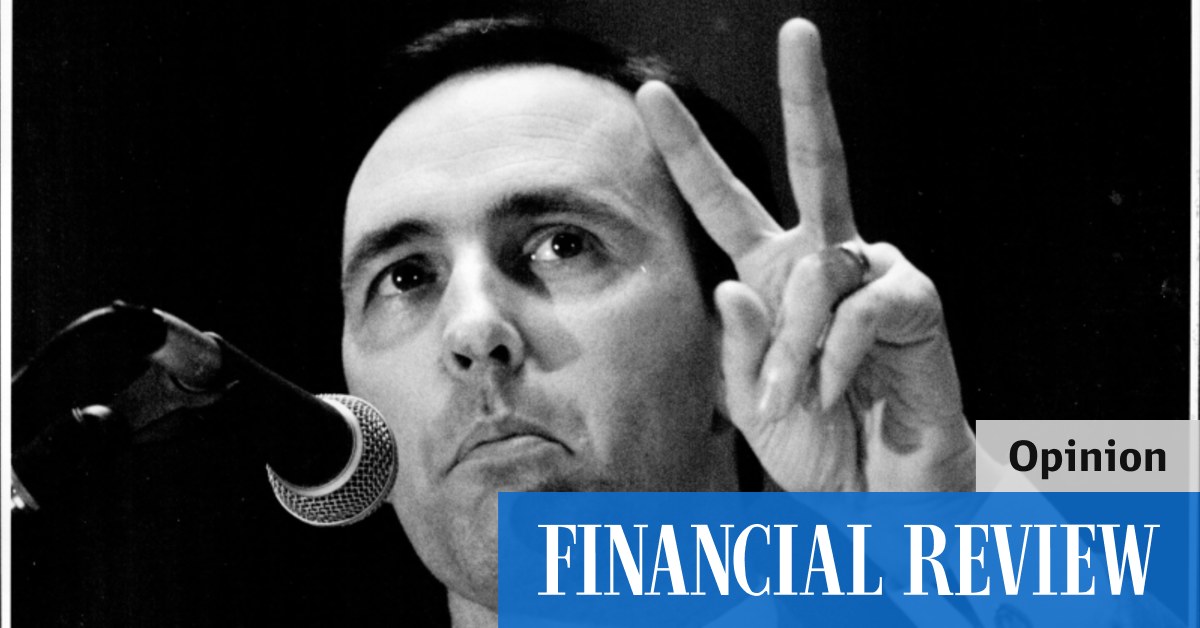 Sep 19, 2021 1 min, 24 secs
A strategic posture based on dislike of Britain and America is not the way to maintain the Indo-Pacific balance of power and engage with China without becoming a client state.But just as it would have been an ugly world if the Nazis had won the Second World War, so too it would be an ugly Indo-Pacific if the rest of the region was subjugated by China.

We can take the view that China would be a benign master of the Indo-Pacific region and bowing to the whims of Beijing would be a satisfactory way for Australia to chart its future.

Too many people in Australia and throughout the Indo-Pacific region would regard it as completely unacceptable to become client states of China.

There is only one way out of this dilemma and that is to ensure there is an appropriate balance of power in the region.

That balance of power can only be achieved by key regional countries securing their alliances with the United States and ensuring those countries collaborate across a range of diplomatic and military activities.

Realistically, we cannot and should not expect the United States to maintain the Indo-Pacific power balance on its own.

Australia, through its nuclear-powered submarines armed with Tomahawk missiles and potent torpedoes, will make a sizeable contribution to the regionâ€™s balance of power.