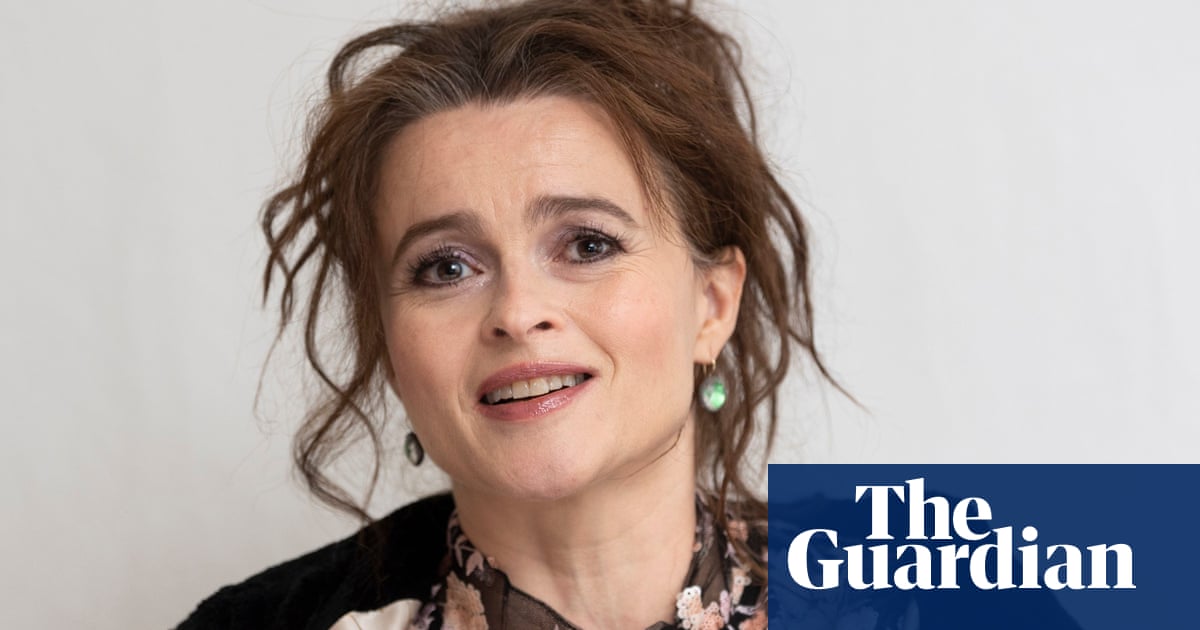 Nov 28, 2022 39 secs
Speaking in an interview with the Times, Bonham Carter said she felt that Rowling had ‘been hounded’ for her opinions and the actor had been ‘completely vindicated’.Helena Bonham Carter has come to the defence of her longtime co-star Johnny Depp and of Harry Potter creator JK Rowling in a new interview.Speaking to the Sunday Times, Bonham Carter said she felt Depp had been “completely vindicated” after his victory in a defamation case against ex-wife Amber Heard this summer.