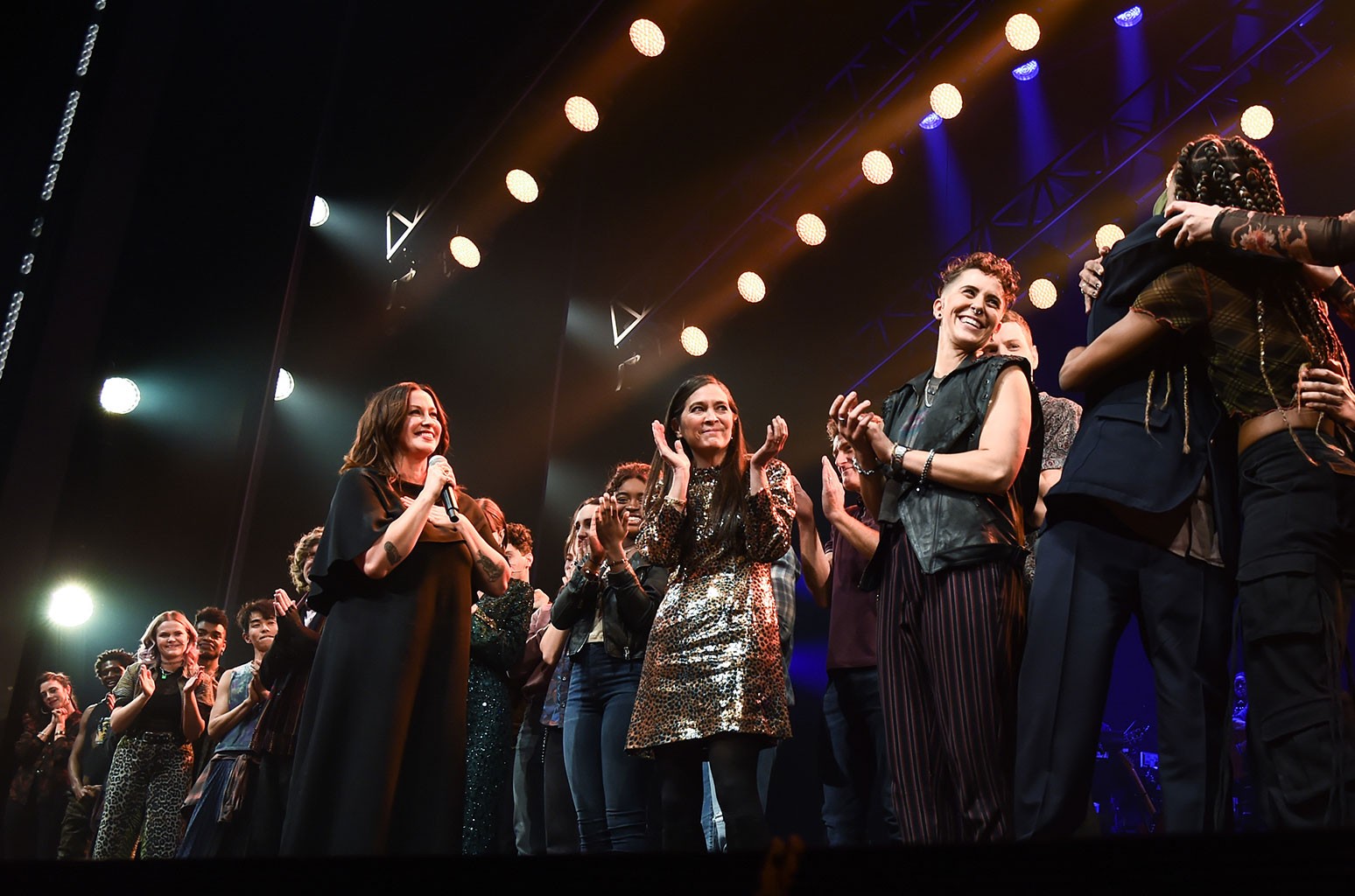 Sep 26, 2021 1 min, 28 secs
We met with our cast and members of our core creative team today to let them know we take this matter very seriously and to share with them the actions we are taking in response,” lead producers Vivek J.The statement follows former cast member and non-binary actor Nora Schell alleging in a social media post mistreatment by stage management and other members of the show’s creative leadership, with Tony-nominated actress and fellow former cast member Celia Rose Gooding pointing to “harm to the trans and nonbinary community both onstage and off” as part of why she departed the production.“I cannot ignore the harm Jagged has done to the trans and non-binary community, including cast members on stage, off stage, and behind the scenes in the production making process,” she wrote.In a more lengthy statement also posted to Twitter on Friday, Schell alleges that despite numerous efforts to communicate with the musical’s creative team about their polycystic ovary syndrome and related symptoms, as well as keep them updated of their treatment as it may have impacted their ability to perform, they say their messages were not relayed to creative leadership.

Schell says they were told this information would be relayed to the creative team by management several times following in-person and email communications.

It’s at this time they say it became clear creative leadership had not been made aware of the issue or prior attempts at communication by stage management.

The statement also included several pledges and announcements about significant production changes around casting, writing and the show’s creative environment that have put in place to ensure that the show’s on and off-screen treatment of nonbinary and trans narratives and production members is equitable, authentic and safe