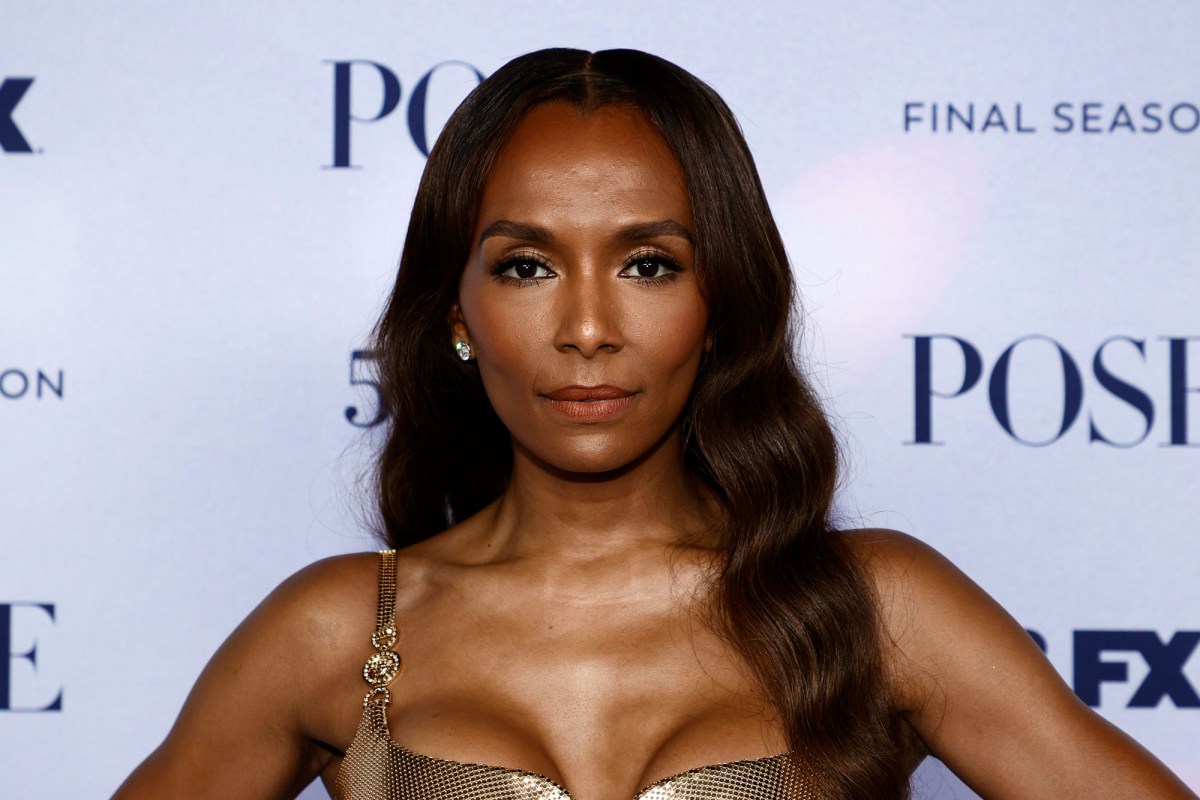 Apr 30, 2021 1 min, 33 secs
Janet Mock, an executive producer and director on the FX drama “Pose,” left co-stars, network bosses and reporters stunned at the show’s premiere party Thursday night by ad-libbing a wide-ranging and flabbergastingly fiery speech.During the 15-minute speech, she complained about how much the network is paying her, demanded better treatment for the trans community, shouted “F-ck Hollywood,” revealed that she’d slept with someone in the show’s crew, asked her “Pose” actor boyfriend not to leave her over the infidelity, decried the quality of the writing on the show, and had a brief conversation with co-creator and Hollywood mogul Ryan Murphy from the stage.Early in her talk, Mock, 38, wondered aloud, “Why am I making $40,000 an episode.The room at Jazz at Lincoln Center fell completely silent as Mock shouted: “F–k Hollywood … Does this make you uncomfortable?Mock next complained about the quality of the material from male writers on the show’s first two episodes, then addressed Murphy, saying that “you brought … girls in to help you.”.But the speech took an even more personal turn when Mock demanded that boyfriend Angel Bismark Curiel “stand up … right now!”.Bismark Curiel nervously stood up, and Mock said to the crowd, “Let me tell you something about love.”.

You are f–king important to me,” Mock continued.