Jennifer Lawrence Admits She Was a 'Little Republican' Until Donald Trump 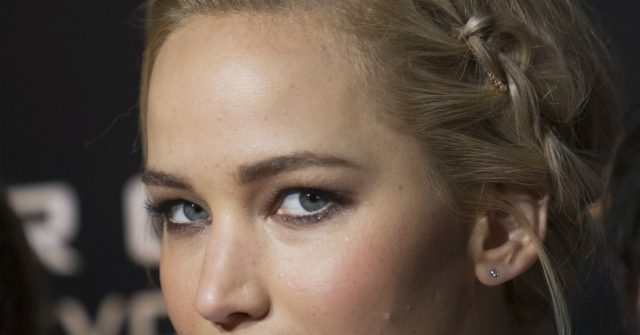 Oct 23, 2020 36 secs
Actress Jennifer Lawrence admitted that she was a “little Republican” until the arrival of President Donald Trump onto the political scene, claiming that he does not represent her values as an American citizen.

However, the Red Sparrow star said that the rise of Donald Trump to the White House led to a further progression of her views toward the liberal left.

She also pushed the falsehood that Trump has refused to condemn white supremacy.

“This is an impeached president who’s broken many laws and has refused to condemn white supremacy, and it feels like there has been a line drawn in the sand.