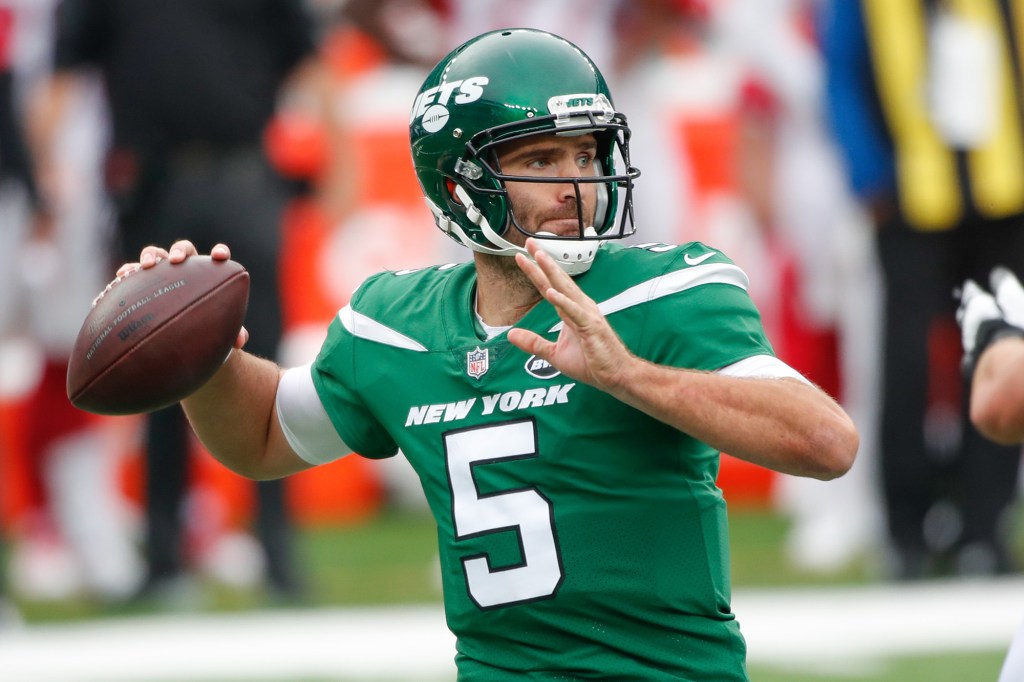 Oct 26, 2021 29 secs
A day after losing Zach Wilson to a knee injury, the Jets made a move to acquire a veteran quarterback.The Jets acquired Joe Flacco from the Eagles in exchange for a conditional sixth-round pick that can become a fifth-rounder based on playing time, according to a source.

The expectation is Mike White will be the starter this week against the Bengals and the Jets will get Flacco up to speed to back him up.