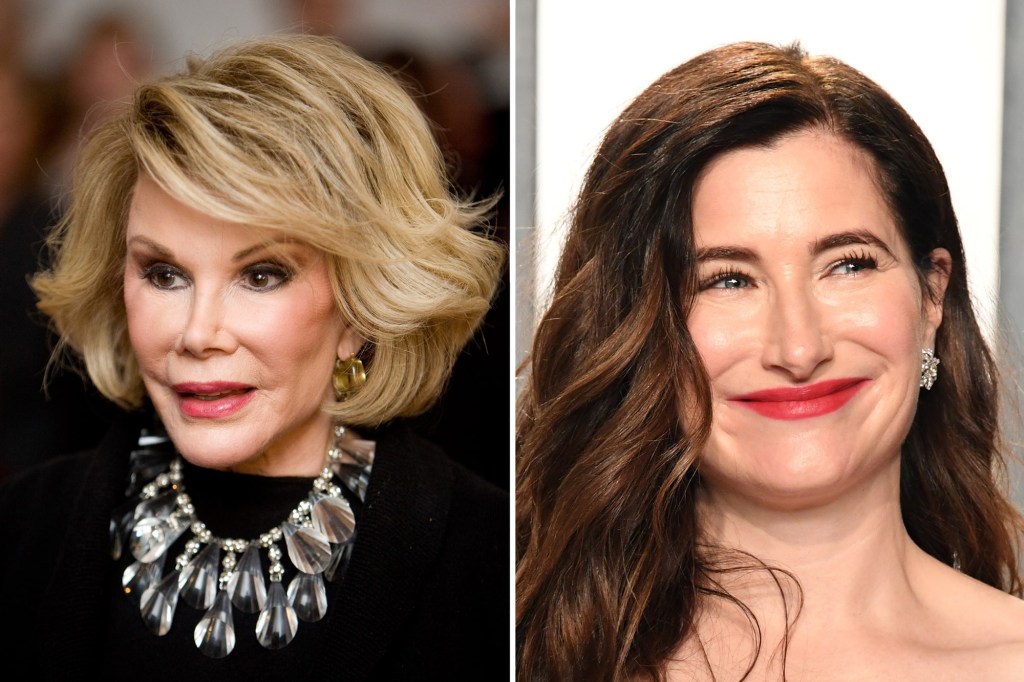 Oct 26, 2021 30 secs
Turns out Joan Rivers won’t be coming back to life in biopic-form anytime soon.Now those plans have been scrapped as the network does not have Joan’s life rights, Variety reported.

Joan Rivers had a life like no other,” the original logline for “The Comeback Girl” had teased.

THE COMEBACK GIRL is the awe-inspiring untold story of how Joan Rivers persevered through near suicide and professional abyss to rebuild herself and her career to become a global icon.”.