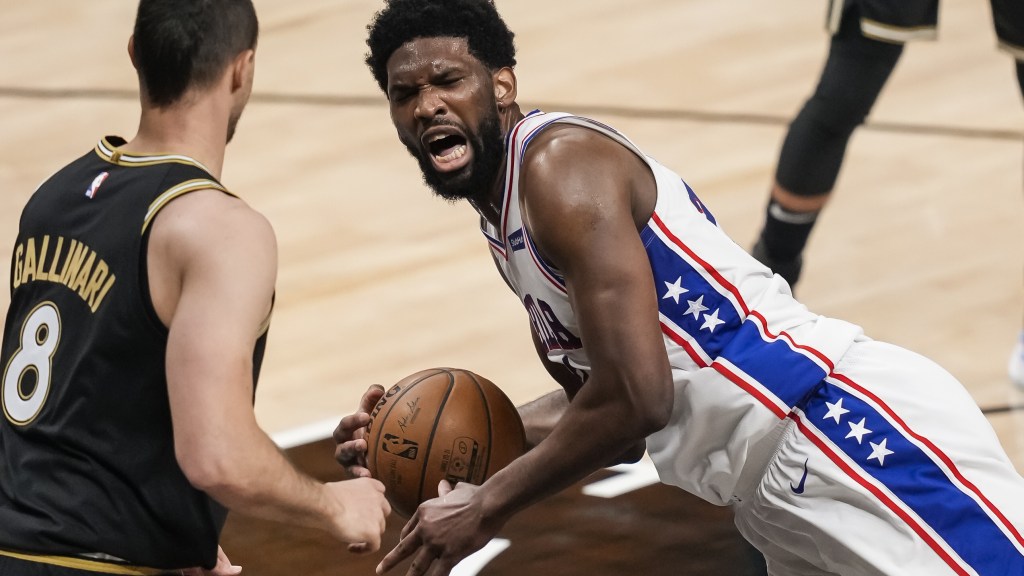 Jun 19, 2021 35 secs
I just felt like it wasn’t called both ways, especially because of the minimal contact that their point guard gets.”.The final foul tally on Friday was 24 fouls for the Sixers and 22 for the Hawks.

While Embiid is voicing his frustrations over his own personal calls, it’s not like the Sixers were called for much more fouls than Atlanta was.

Sure, one can point to the Hawks intentionally fouling late to get their foul total up to 22, but even at halftime, the Sixers were called for nine fouls compared to eight for the Hawks.