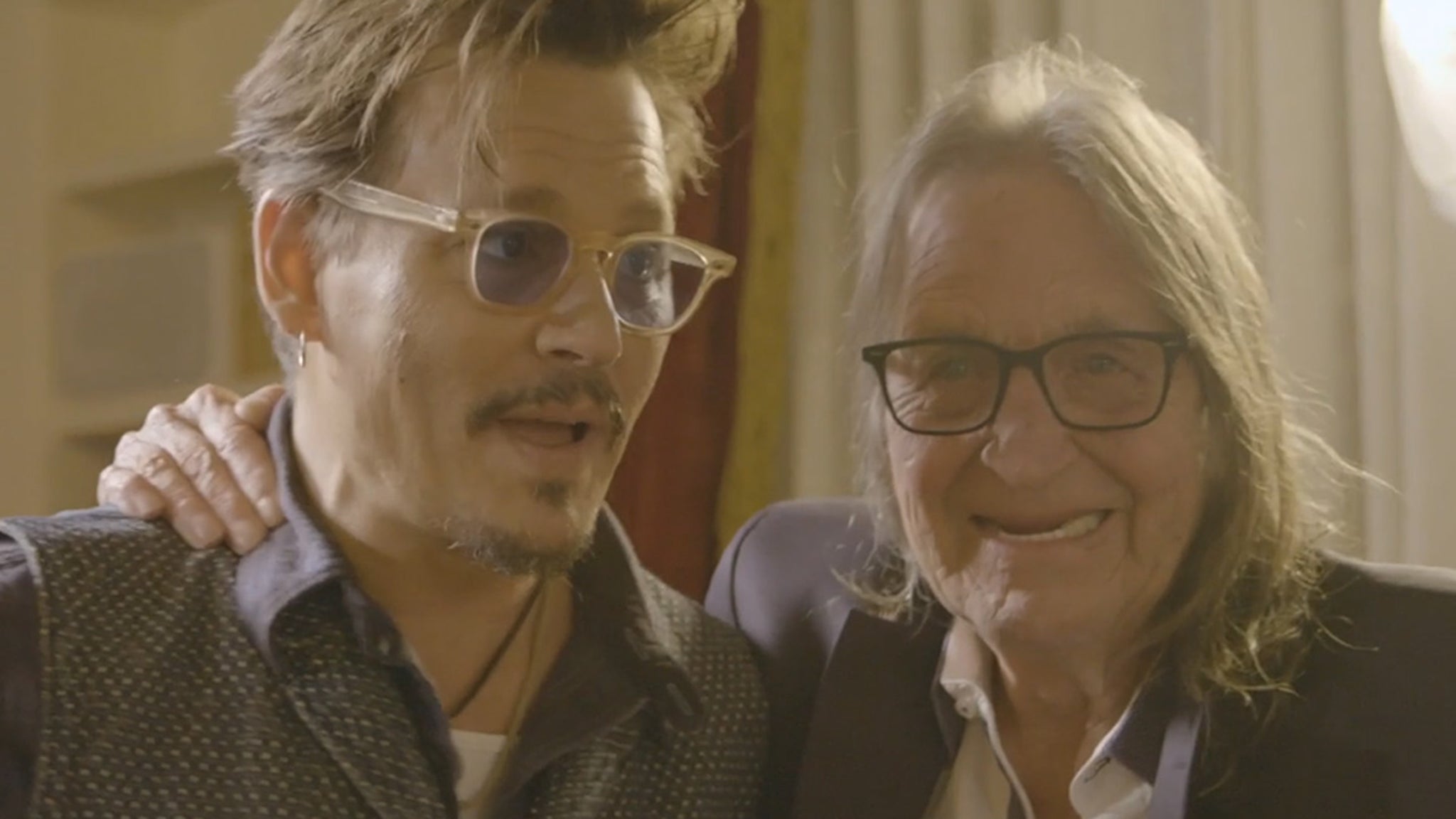 May 06, 2021 20 secs
Chris Chesson, Executive Producer of "Boston George: Famous Without the Fortune," says they began working on the 5-part series in December 2016, right as a parole violation sent Jung back behind bars for 8 months.Chris says full production began in July 2017, and the crew filmed with Depp in May 2019.

The rights to the completed documentary were purchased by 123 Go Films, which is shopping it to networks and streaming services.