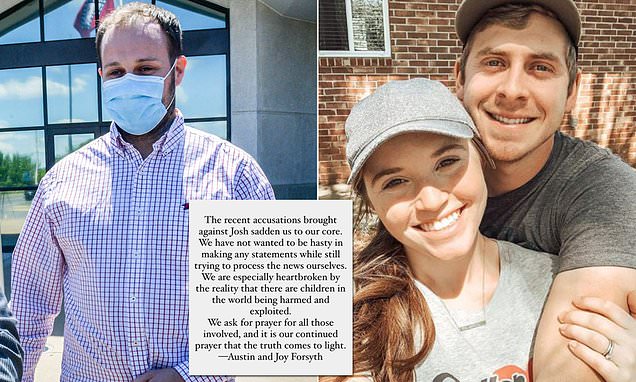 'It was a crucial first step in recovery and healing for Josh,' they said

While Schaap didn't work at the treatment center that house Josh, he did bring the Reformers Unanimous program to his own parish, the First Baptist Church in Hammond, IndianaThe men enrolled in the treatment program are required to attend church twice a week, on Wednesdays and Sundays, as well as go to a program chapter meeting held at the church every FridayFinally, in March of 2016, the Duggars announced on their family website that Josh had completed the program

Josh has now returned to Arkansas, where he will continue professional counseling and focus on rebuilding relationships with his family,' they said