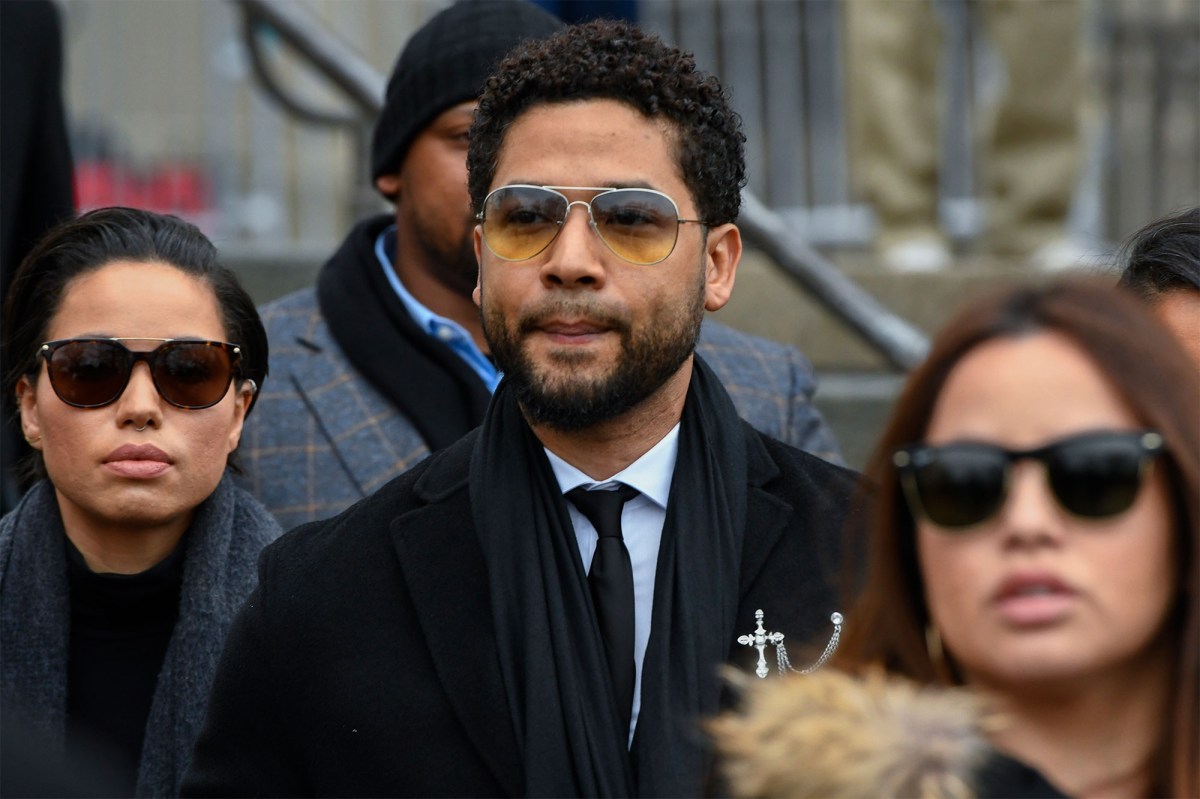 Oct 16, 2021 48 secs
Actor Jussie Smollett will face trial over his alleged hate crime hoax beginning in late November, after a Chicago judge on Friday denied his lawyer’s Hail Mary pass at getting the case dismissed.An attorney for the former “Empire” star argued that hauling Smollett into court would amount to a violation of his rights, since he had already performed community service and given up a $10,000 bond as part of a previous on-prosecution agreement with the Cook County state’s attorney’s office.But Judge James Linn disagreed, saying that he would not interrupt the case, which is now being led by a special prosecutor appointed by another judge.He was charged with filing a false police report when investigators discovered he allegedly paid two brothers to stage a hate crime against him because he was unhappy with his salary.

A judge then assigned a special prosecutor to the case, who charged Smollett with six new counts of disorderly conduct in Feb