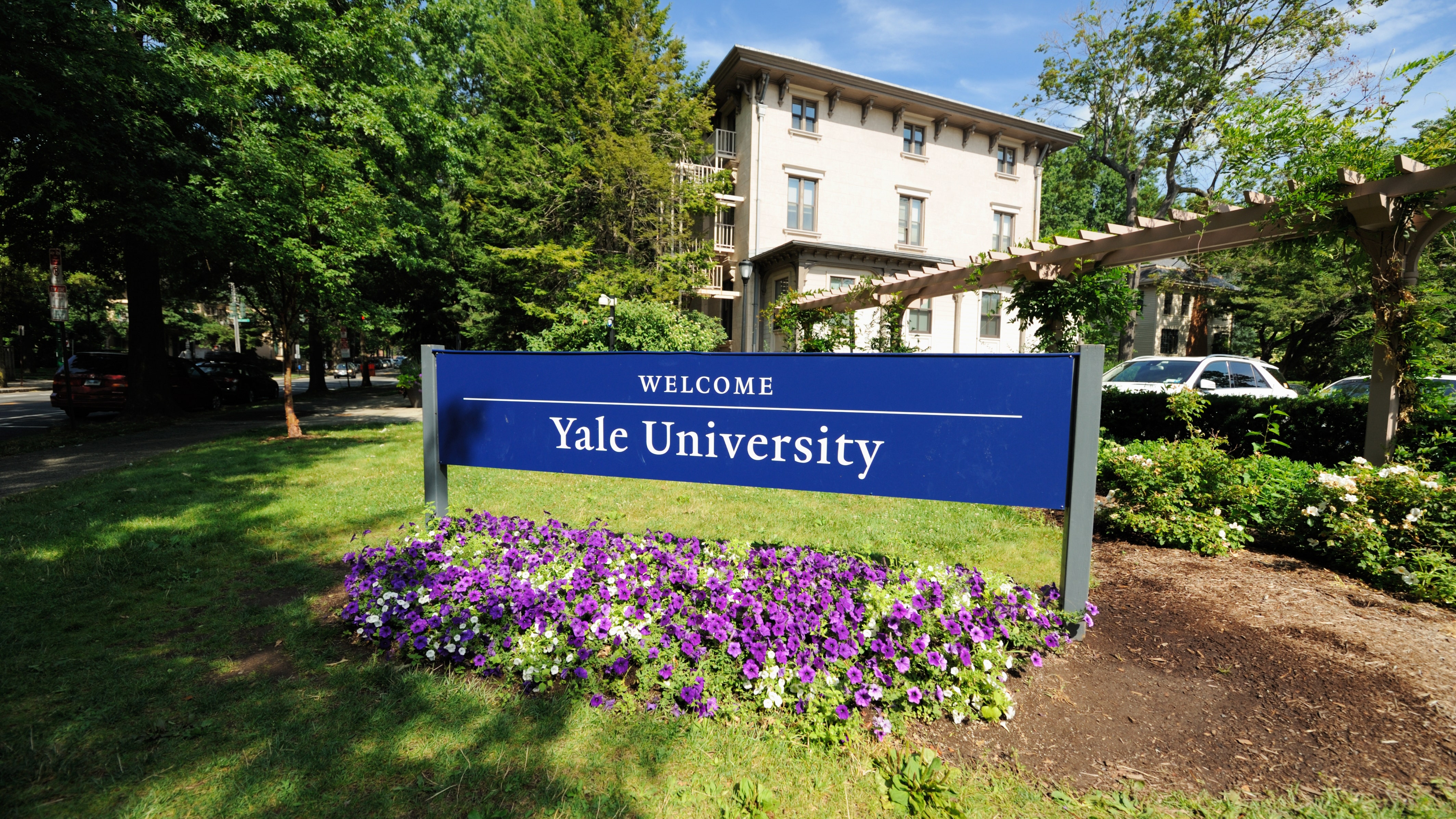 Yale University illegally discriminates against Asian American and White applicants during the admissions process, the Department of Justice said Thursday following an investigation.

The DOJ informed Yale in a letter from Civil Rights Division official Eric Drieband that it reached the conclusion after a two-year investigation triggered by a complaint from Asian American groups.

As a condition of "receiving millions of dollars in taxpayer funding," the letter said the Ivy League university must agree to comply with Title VI of the Civil Rights Act of 1964, which prohibits discrimination on the basis of race, color or national origin in programs and activities receiving financial assistance from the federal government.

For the great majority of applicants, Asian American and White applicants have only one-tenth to one-fourth of the likelihood of admission as African American applicants with comparable academic credentials.".

The DOJ is demanding Yale agree not to use race or national origin in the upcoming 2020-21 undergraduate admissions cycle, or submit a plan to the Justice Department demonstrating a proposal, "narrowly tailored as required by law..