Kanye West blasts Khloé Kardashian: 'You are lying,' and your family 'are liars' - Page Six 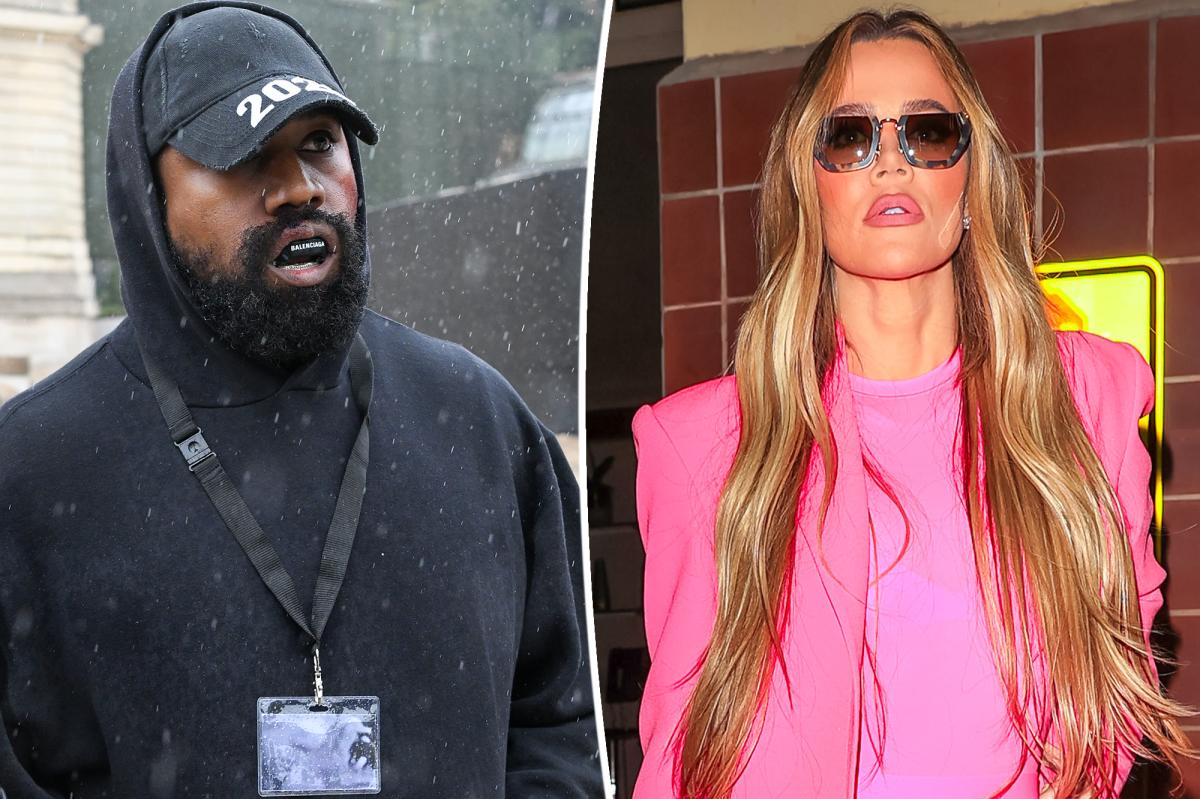 Oct 05, 2022 43 secs
Kanye West eviscerated Khloé Kardashian on Instagram Wednesday after she dared to defend her sister Kim Kardashian’s parenting.“You are lying and are liars yall basically kidnapped Chicago on her birthday so she could remember her father not being there,” West began his all-capital-letters tirade against Khloé, written alongside a screenshot of her previous comment.“Also I should see my children 100 % of the time but since there’s a separation it should have been 50% of the time ya’ll wouldn’t have played with Donda like that in Jesus name,” he concluded, invoking his late mother, Donda West.Khloé claimed West knows “exactly where” his four children, North, 9, Saint, 6, Chicago, 4, and Psalm, 3, are “at all times” despite his aforementioned “separation” from Kim, 41As of publish time, neither Kim nor Khloé has responded to West’s latest attack