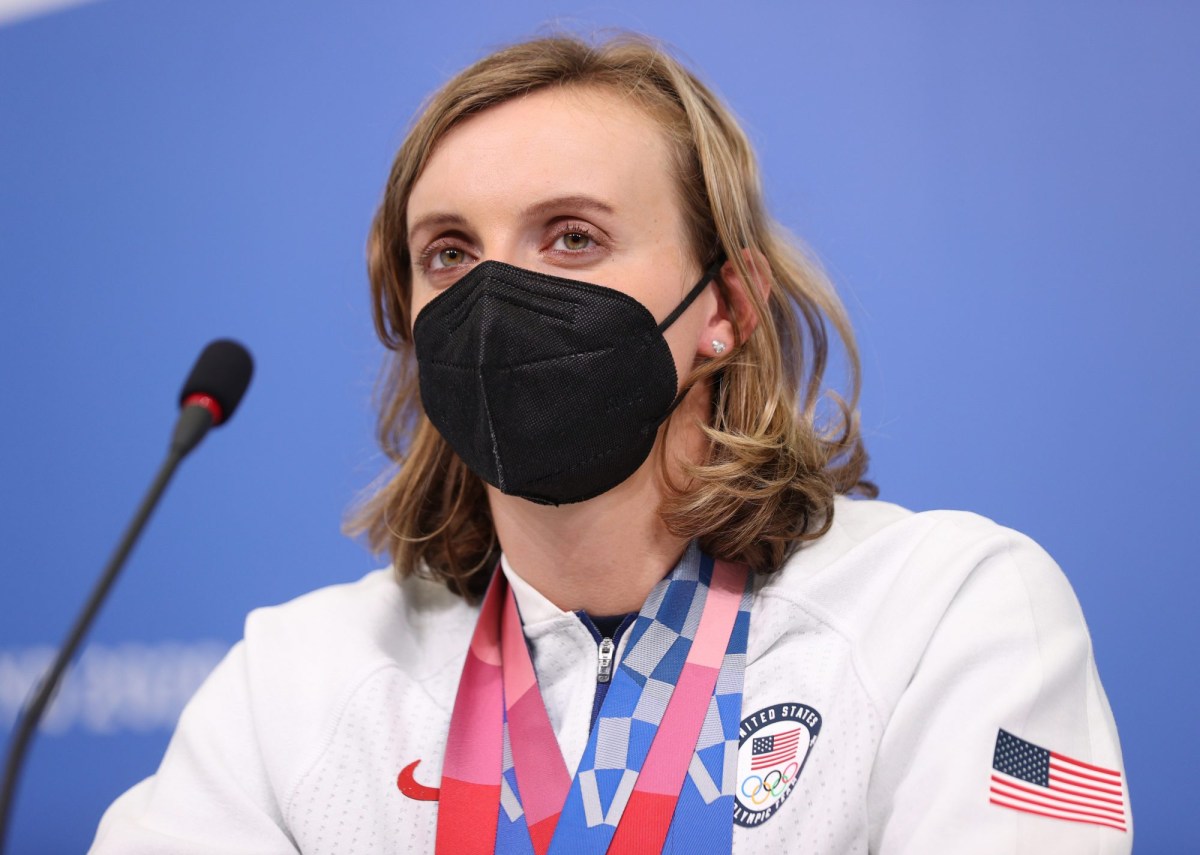 Jul 31, 2021 38 secs
Ledecky captured a gold medal in the womenâ€™s 800-meter freestyle on Saturday, bringing an end to her stint at the Tokyo Games.

But in a post-race interview, the 24-year-old American swimmer assured that Saturdayâ€™s event wouldnâ€™t be her final Olympics competition. .

Ledecky burst onto the Olympics scene as a 15-year-old, taking home a gold medal in the 800-meter freestyle at the London Games in 2012

Since then, she has entrenched herself as the premier swimmer in the world, capturing four additional gold medals at Rio in 2016.

In Tokyo, she earned a pair of gold medals and a pair of silver medals, also becoming the first swimmer to win the 800-meter freestyle at three consecutive Olympics