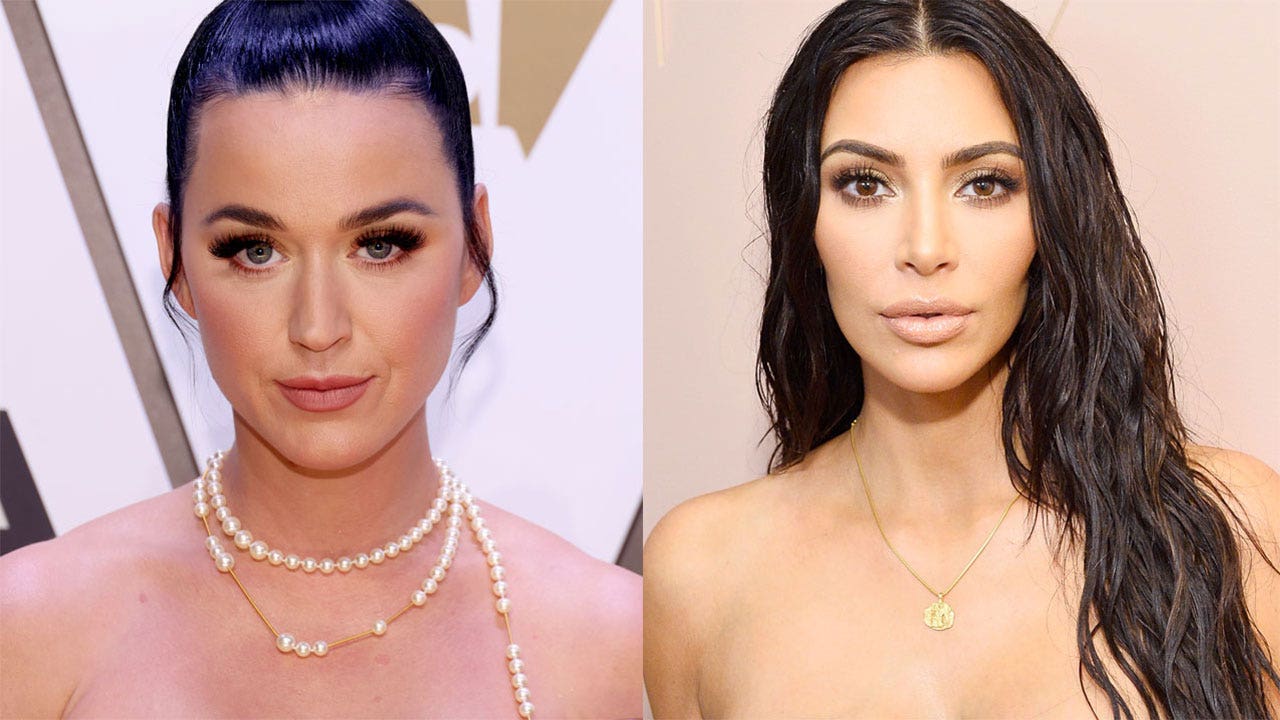 Aug 05, 2022 47 secs
Katy Perry might be the only person not on the Pete Davidson train.However, Davidson as her husband did not seem to sit right with the pop star.

Davidson was first spotted with Kardashian at Knott's Scary Farm on Halloween weekend.

It is unclear when the two made their relationship official, but Davidson first referred to Kardashian as his "girlfriend" in February.The comedian is the first person Kardashian has dated since she filed for divorce from her estranged husband Kanye West.As Davidson and Kardashin's relationship has continued to make headlines, Kanye has publicly ranted about Davidson on social media

Kardashian filed for divorce from Kanye West in February 2021