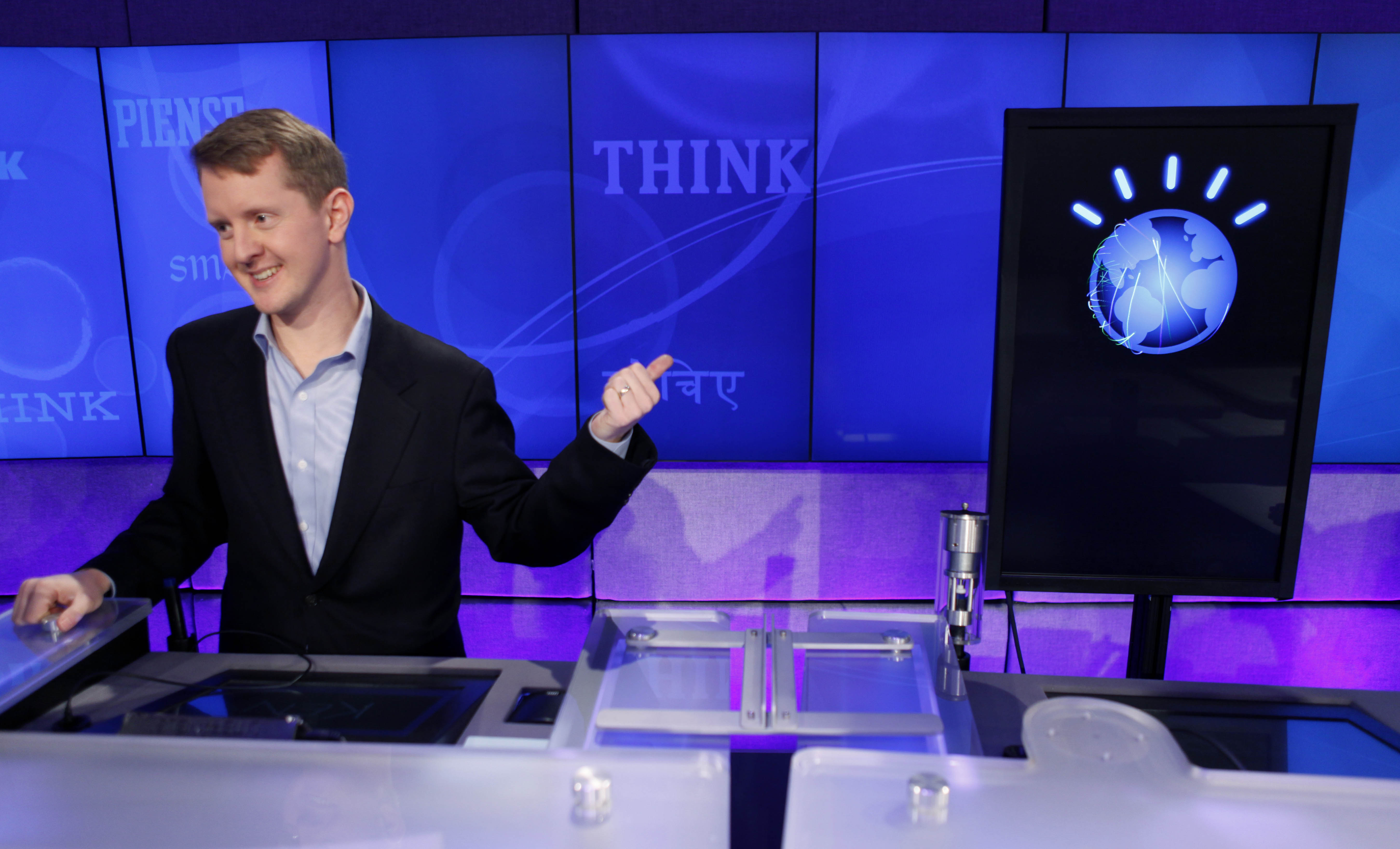 Nov 24, 2020 58 secs
Twenty four hours after Sony Pictures Television announced that “Jeopardy” fan favorite Ken Jennings would be one of several guest hosts taking over the popular quiz show in January in the aftermath of the death of Alex Trebek, a four-year old tweet has returned to put a cloud over the occasion.

When asked by followers why she directed them to a tweet posted by Jennings on September 22, 2014 where he posted: “Nothing sadder than a hot person in a wheelchair.” Jennings never condemned his actions at the time, and as of this writing the tweet is still up on his timeline.

(Neither Jennings nor Sony Pictures Television responded for comment.).