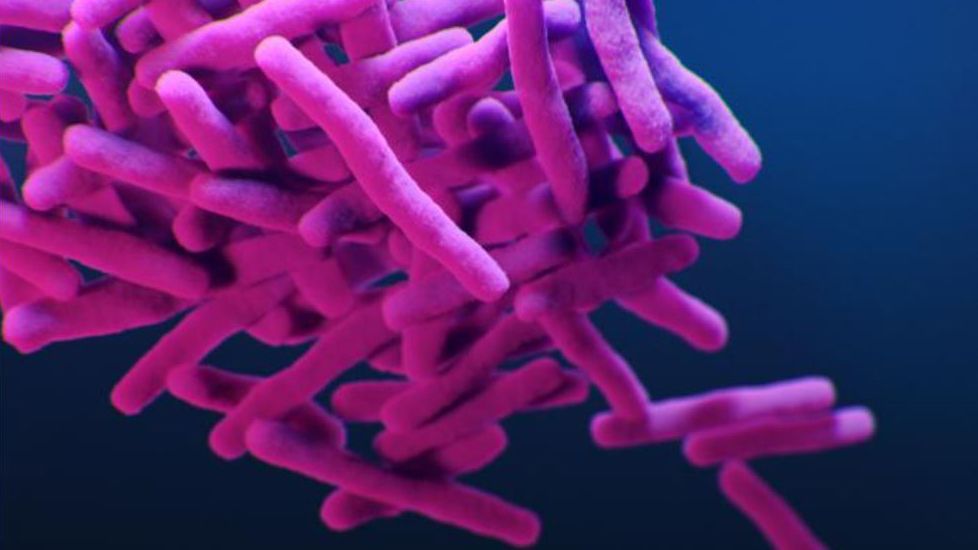 A total of 113 patients received the recalled product, with most suspected TB cases in Indiana and Delaware, the Post reported.

According to the Centers for Disease Control and Prevention (CDC), which is investigating the outbreak along with the FDA, these 113 patients "are likely to have been exposed to MTB" or Mycobacterium tuberculosis, the bacteria that causes TB.

The CDC is recommending that all patients who received the recalled product should undergo treatment for TB, which typically involves taking antibiotics for six to nine months.