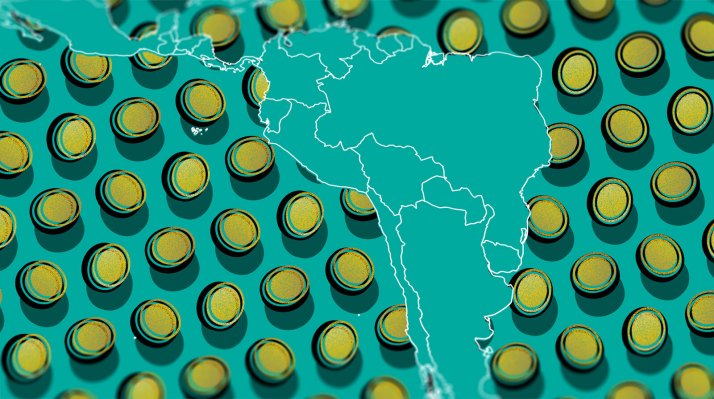 Sep 24, 2021 22 secs
This year, the pace of dealmaking has shifted into overdrive, with $9.3 billion plugged into Latin American startups in the first six months, and SoftBank Group CEO Marcelo Claure believes that by 2023, closer to $30 billion will be invested in the region annually.

“Latin America has the same GDP per capita — $9,000 to $10,000 per year —Â  as China, and that’s three times (GDP per capita) in India and two times what people are making in Southeast Asia