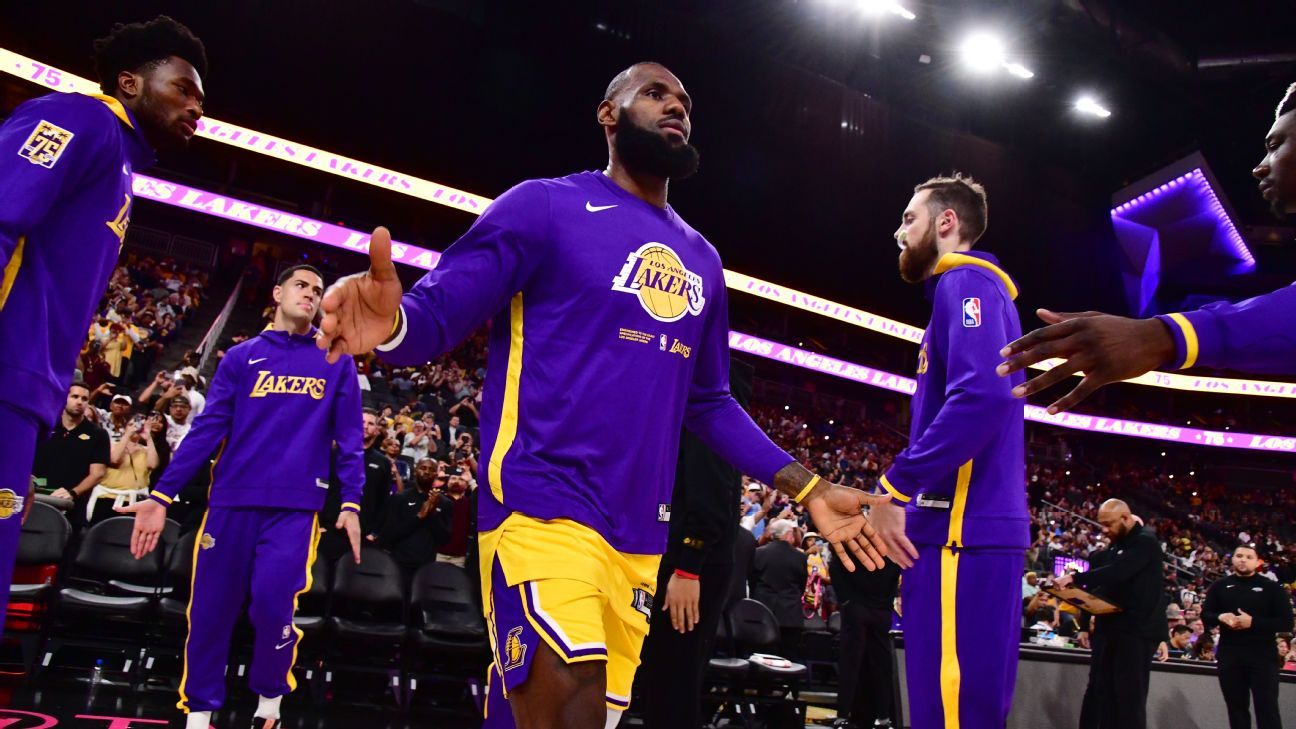 Oct 06, 2022 47 secs
When asked a question about the NBA hosting the exhibition game in Las Vegas, James used the occasion to make a personal plea to commissioner Adam Silver, angling to be first in line to own the team if the league ever expands to Sin City.

I know Adam is in Abu Dhabi right now, I believe," James said, alluding to the Milwaukee Bucks and Atlanta Hawks' preseason trip to the United Arab Emirates that Silver is attending.

Wednesday was not the first time James has expressed interest in owning a team in Las Vegas, but this certainly was his most direct declaration."I want a team in Vegas," said James, who is already a part owner of Liverpool FC and the Boston Red Sox.

I don't want to speak for the NBA or the commissioner, but I think at some point you'll see a permanent NBA team here calling Las Vegas home."