Like Its ’90s Girl Group Cast, ‘Girls5Eva’ Deserves to Be a Star - The Ringer 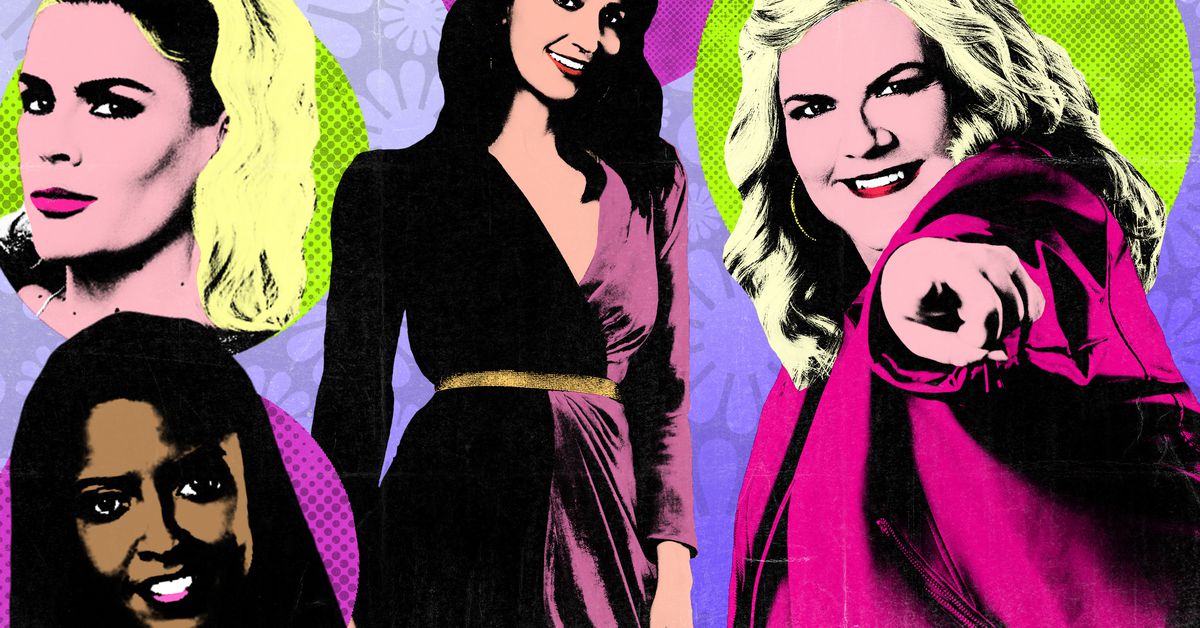 May 06, 2021 1 min, 39 secs
The Peacock original from executive producer Tina Fey is a hilarious and satirical take on women in the music industry.It may be a bit early to call this, but the song of the post-pandemic summer is the theme to Girls5Eva, the latest original to premiere on Peacock?

A Spice Girls–type quintet who peaked in the last millennium, Girls5Eva gets an unexpected boost when their biggest (read: only) hit is sampled by the Gen Z rapper Lil Stinker.

The premise of Girls5Eva is compelling enough, but its backers’ CV is what sells it.

Created by Meredith Scardino, Girls5Eva is executive produced by Tina Fey and Robert Carlock, a creative alliance forged at Saturday Night Live that hit its stride with 30 Rock 15 years ago.

The credits for Girls5Eva are filled with other Fey-world mainstays: actor Dean Winters, forever known as Dennis Duffy; producer Eric Gurian; and composer Jeff Richmond, whose scores are as much a part of the series’ sensibility as the writing.

Great News, Saved by the Bell, and now Girls5Eva can each stand on their own merits.

There are also more obvious clues: The pilot of Girls5Eva name-checks the Saved by the Bell revival as evidence that ’90s nostalgia can be a path to success.

The Girls5Eva themselves are a mix of familiar and fresh, at least in terms of their experience with the Fey house style.Like all the best satires, Girls5Eva has a moral compass that never drowns out its humor, but amplifies it instead.

But Girls5Eva isn’t a lecture—it’s just a joke-forward comedy whose clarity of purpose gives it a sharp edge and, before long, emotional resonance

After Mike Schur’s Rutherford Falls, Girls5Eva is the second Peacock show in as many weeks to bring a seasoned network hand onto the new streaming service

But as the Girls5Eva can attest, new platforms mean new ways to build on a dedicated following