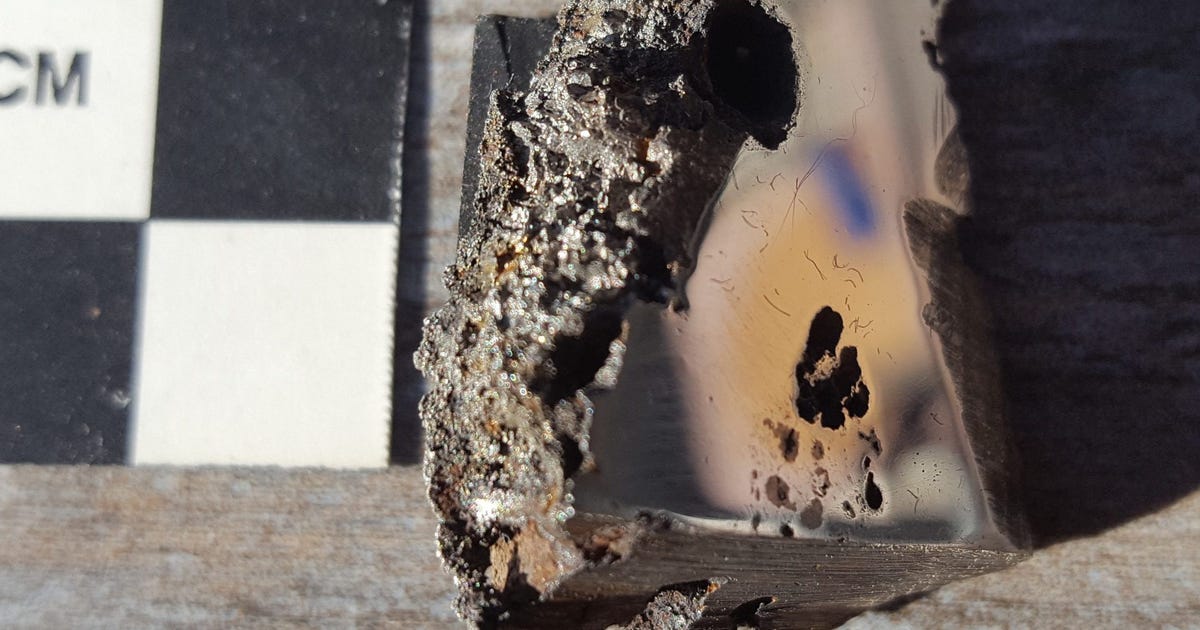 Nov 30, 2022 29 secs
A giant meteorite discovered in Somalia turned out to be full of surprises.

Scientists researching its composition discovered it was hiding two new minerals never before seen on Earth.

A research team at the University of Alberta in Canada discovered the minerals while examining a small 2.5-ounce (70 gram) slice of the space rock.

The next step in the research will be to see what the minerals can tell the scientists about the formation of the meteorite.

According to Herd, the research team heard the main meteorite was moved to China, where it may be up for sale