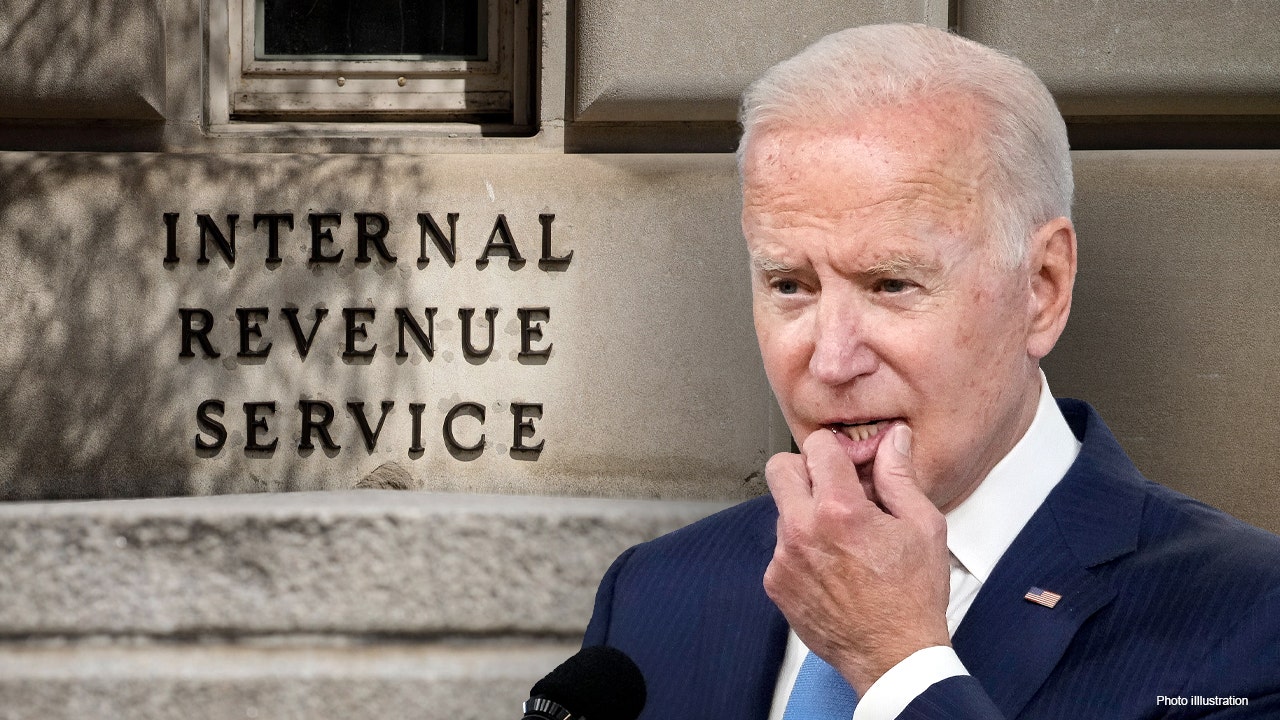 Aug 09, 2022 1 min, 0 secs
Market data provided by Factset.Americans who earn less than $75,000 per year are slated to receive 60% of the additional tax audits expected under Democrats' spending package, according to an analysis released by House Republicans.The analysis, which is a conservative estimate based upon recent audit rates and tax filing data, shows that individuals with an annual income of $75,000 or less would be subject to 710,863 additional Internal Revenue Service (IRS) audits while those making more than $1 million would receive 52,295 more audits under the bill.

The legislation, the Inflation Reduction Act, would roughly double the IRS' budget to increase enforcement and, therefore, federal tax revenue. .

The bill states that it is not "intended" to increase rates for taxpayers who aren't in the top 1% of earners.

"They will need to increase the audit rates on middle-class and low-income folks to get the sort of revenues they're claiming from this," McBride said.