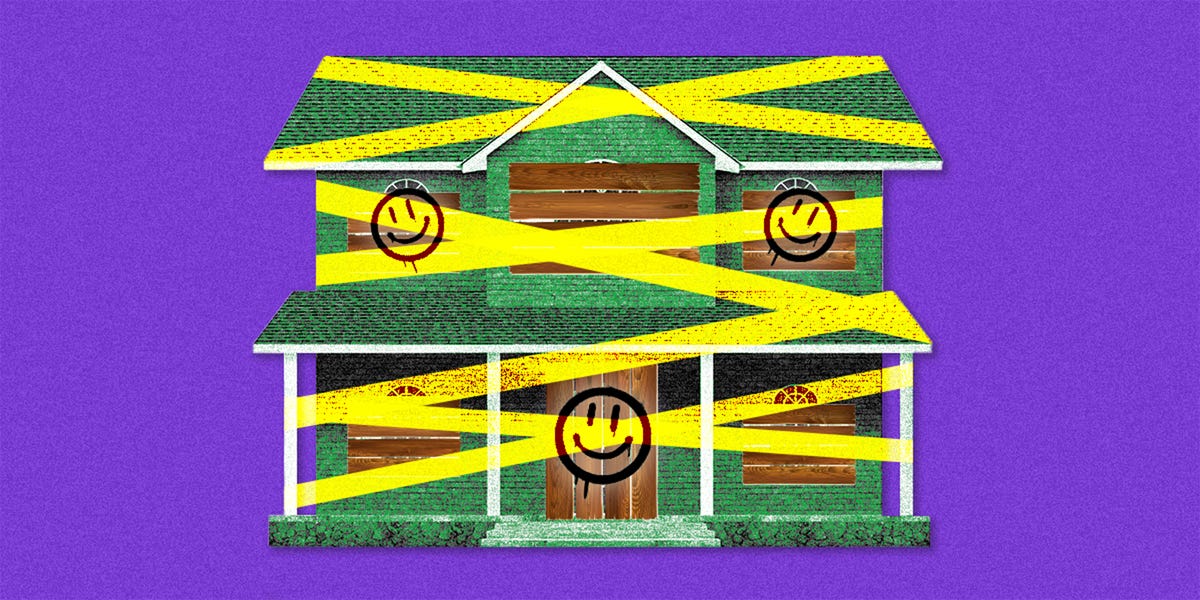 Dec 03, 2022 2 mins, 55 secs
But in a housing market built on debt, foreclosures are a painful reality: People lose their job or fall behind on payments, and lenders are forced to repossess the home to recoup their losses. .

These standards are based on factors including the borrower's financial stability and the state of the housing market and economy.

But some experts have argued that in the years since the crash, the GSEs, lenders, and regulators overcorrected, shutting loads of potentially reliable buyers out of the housing market.

Laurie Goodman, the founder of the Housing Finance Policy Center at the Urban Institute, a nonpartisan think tank, told me there's room today to "open the credit box" and relax lending standards without pushing the housing market into crisis.

While it can be hard to know just how many people were locked out of homeownership because of a too tight credit box, a report from the Urban Institute found that in 2015 alone, lenders didn't make about 1.1 million mortgages that they would have made "if reasonable lending standards had been in place." Another way to get a sense of just how tight the credit box is right now is to look at the rate of foreclosures.

A report from Morgan Stanley found that when lenders tightened credit standards at the onset of the COVID-19 pandemic, for instance, mortgage-denial rates increased for minority borrowers with the lowest credit ratings and Black and Hispanic borrowers in the middle credit tier.

While lenders have to meet the GSEs' standards in order to sell them loans, there's no single definitive credit box — lenders make all kinds of judgment calls as they assess a borrower's ability to repay the loan, and can narrow the credit box beyond the guidelines at the federal level.

Opening the credit box could take different forms, but basically it would entail lenders taking on more risk while still ensuring they're not handing out reckless loans that set homeowners up for failure.

One of the clearest ways to make this happen would be to relax the standards around credit scores.

Opening up mortgages to people with lower credit scores doesn't necessarily mean another 2008-style housing bubble will develop.Beyond giving millions of Americans the ability to take the first step on the housing-wealth ladder, opening the credit box could have some major benefits for the market more broadly.

"Although tightening credit boxes and more stringent underwriting standards are typical in post-recessionary mortgage markets, the extent to which credit has been restricted and the duration to which lack of access has persisted is vastly under-appreciated," it said.

Even just stabilizing the credit box over time could also help smooth out some of the boom-and-bust cycles that have come to define the housing market.

In a 2017 paper, McCoy and Susan Wachter from the University of Pennsylvania argued that credit gets too loose in good times and too tight in bad times.

A credit box that still adjusts to the market conditions, but does not overreact, would ensure borrowers get mortgages they can afford while also helping to eliminate the highs and lows from the lending cycle and the housing market at large.

In that sense, a conversation about opening the credit box is valid no matter where we are in the housing cycle.

It's clear that loosening credit standards won't be the silver bullet that solves all the housing market's problems
source :- Business Insider