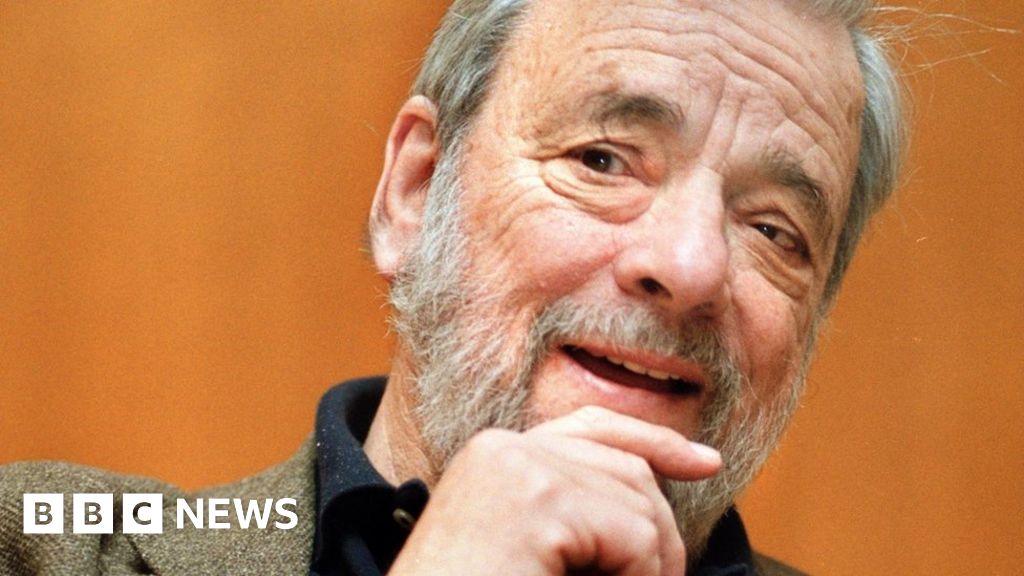 Nov 27, 2021 1 min, 2 secs
His lawyer told the New York Times that Sondheim passed away on Friday at his home in Roxbury, Connecticut.He was a titan of musical theatre who turned the unlikeliest of subjects into entertainment landmarks.During his illustrious career, he wrote the scores of some of Broadway's best known shows including Company, Follies and A Little Night Music.

Sondheim also wrote the lyrics for West Side Story.

His ballad Send in the Clowns - from the 1973 musical A Little Night Music - has been recorded hundreds of times, including by Frank Sinatra and Judy Collins.Journalist Fae O'Toole, posted on Twitter a letter she received from Sondheim in 2011, when she was "theatre-mad 16-year-old".RIP Stephen Sondheim.Born on 22 March 1930, Sondheim saw his first Broadway musical at the age of nine.

fame, who became his mentor as he made his first forays into musical theatre.