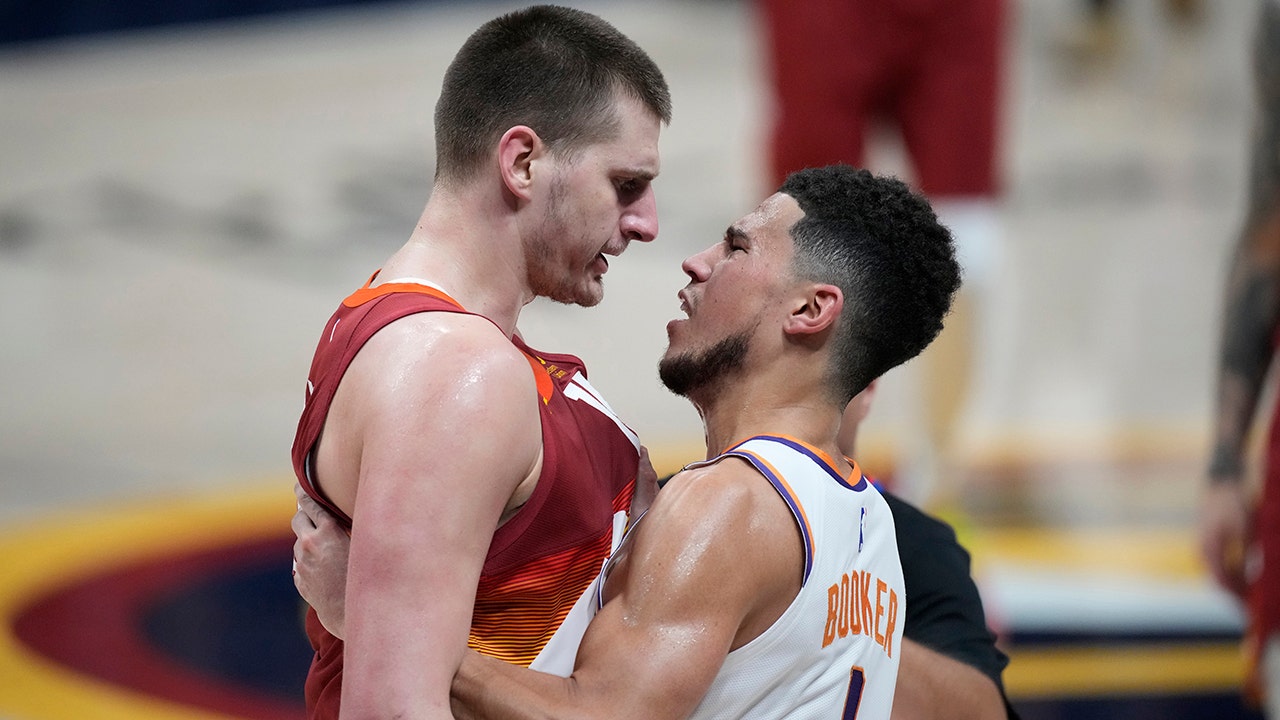 Paul scored 37 points and Booker added 34 in a physical game marred by MVP Nikola Jokic's ejection for a flagrant foul in the third quarter.Jokic said he meant only to commit a hard foul on Payne to spark his team."I wanted to change the rhythm of the game, I wanted to give us some energy," Jokic said?

"I tried to make a hard foul.

Booker took umbrage at the hard foul and got in the big man's face before teammates and coaches pulled everyone apart."It was just an emotional play," Booker said.Officials assessed a double technical on Jokic and Booker and after a review, ejected the MVP after upgrading his foul to a Flagrant 2.Nuggets coach Michael Malone said he watched the play while the officials reviewed the call "and I just assumed it would be a Flagrant 1 at the worst."."I didn't feel like it warranted a Flagrant 2 ejection because he's making a play on the ball," Malone said.

I'm still a little bit shocked that they called a Flagrant 2 and ejected the MVP on such a play.".

Thanks in large part to Paul, Jokic became the first MVP to get swept in a playoff series since the Pistons downed Magic Johnson and the Lakers in four in the NBA Finals in 1989.The only NBA player to play all 72 games this season, Jokic spent the fourth quarter in his locker room as his teammates' comeback without him fell short.