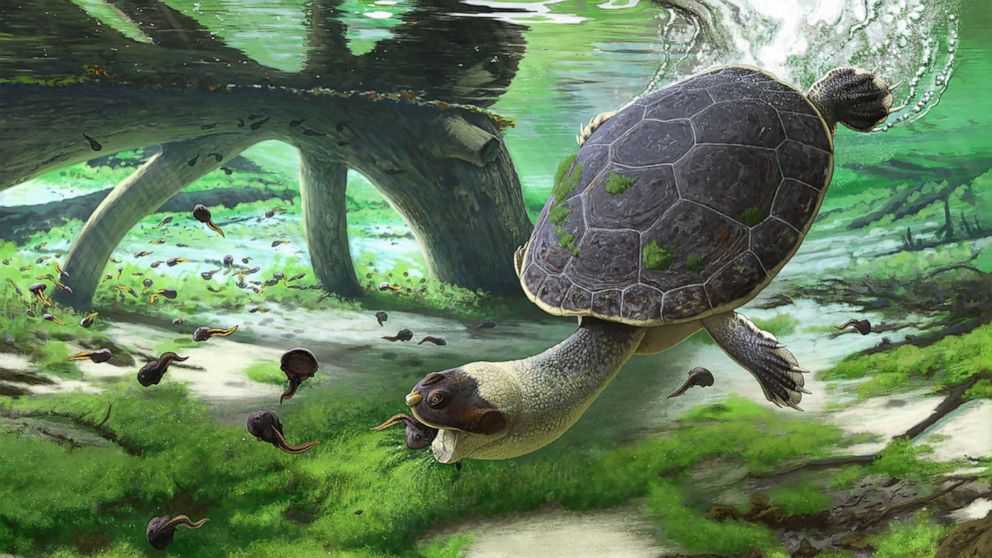 May 05, 2021 26 secs
It likely lived during the late Cretaceous period -- 66 million to 100.5 million years ago -- and would have existed around the same time as the triceratops and the flying reptile pterosaur, researchers said.The formation where the fossil was found likely would have formed during a time when northwestern Madagascar had pronounced wet and dry seasons.

The island already was isolated in the Indian Ocean after having been separated from the African mainland about 165 million years ago and from Antarctica and Australia about 124 million years ago, scientists said