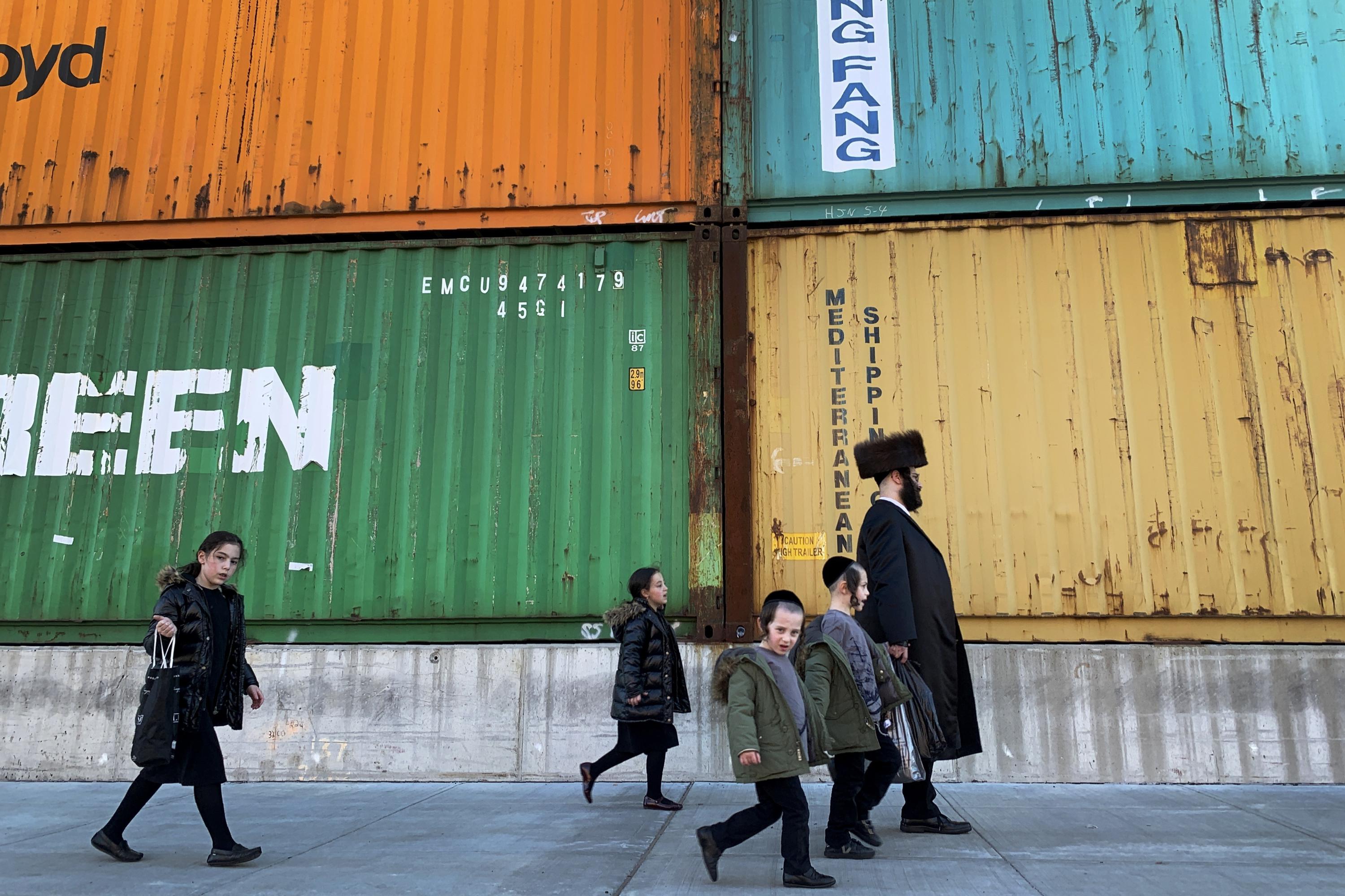 May 11, 2021 1 min, 19 secs
A comprehensive new survey of Jewish Americans finds them increasingly worried about antisemitism, proud of their cultural heritage and sharply divided about the importance of religious observance in their lives.The survey, released Tuesday by the Pew Research Center, estimated the total Jewish population in the country at 7.5 million — about 2.3% of the national population.The survey of 4,178 Jewish Americans was conducted between November 2019 and June 2020 — long before the current escalation of the Israeli-Palestinian conflict.The impact of such worries on people’s behavior seems limited: Pew reported that the vast majority of American Jews — including those who feel less safe — say concern about antisemitism hasn’t deterred them from participating in Jewish observances and events.Rabbi Rick Jacobs, president of the Union of Reform Judaism, said American Jews believe they are being singled out for attacks and vitriol, yet also see antisemitism as part of a broader national problem of bigotry and intolerance.According to Pew’s criteria, Jews are notably less religious than American adults as a whole.Interfaith marriage is commonplace: 42% of married Jewish adults said they had a non-Jewish spouse, according to Pew.“Intermarriage can expand who’s part of the Jewish community,” he said.

Overall, 92% of Jewish adults identify as non-Hispanic white, and 8% identify with all other categories combined.