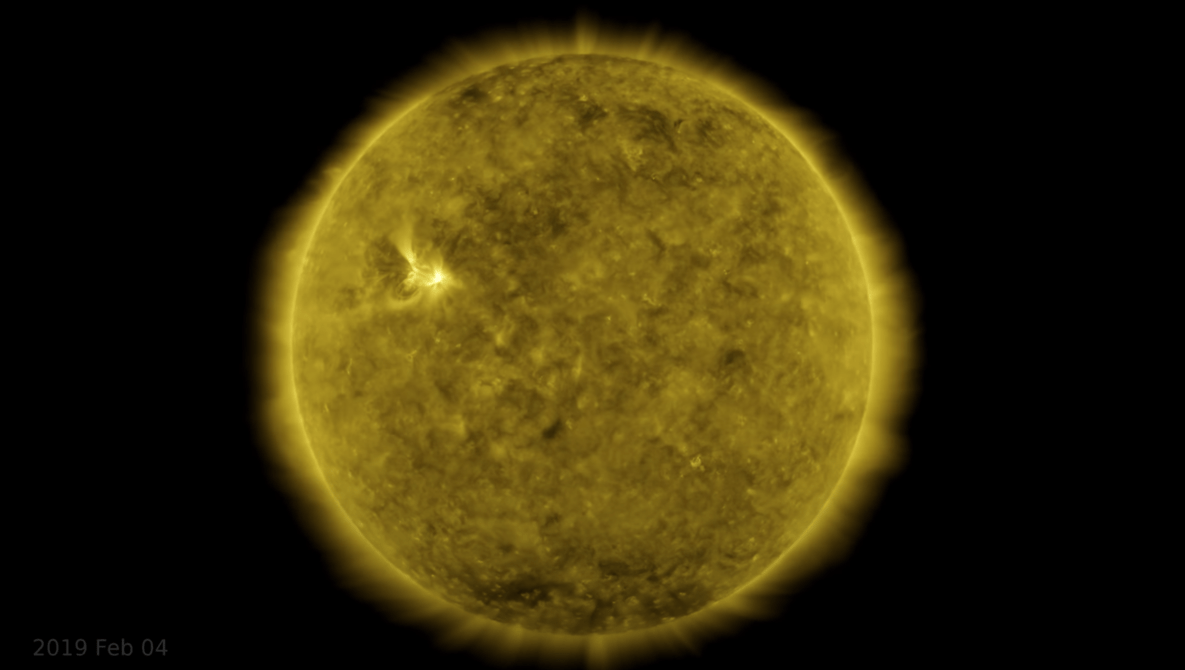 Appropriately titled “A Decade of Sun,” the finished product is a result of images taken by the Solar Dynamics Observatory (SDO) for the past decade.

From its orbit in space around Earth, SDO has gathered 425 million high-resolution images of the Sun, amassing 20 million gigabytes of data over the past 10 years.

One sensation that you’ll also spot in the clip is significantly dark frames, which NASA explains are caused by the Earth or Moon eclipsing the SDO while they move between the orbiting spacecraft and the Sun.