‘None of China’s business’: After India’s comeback, US diplomat skewers Beijing 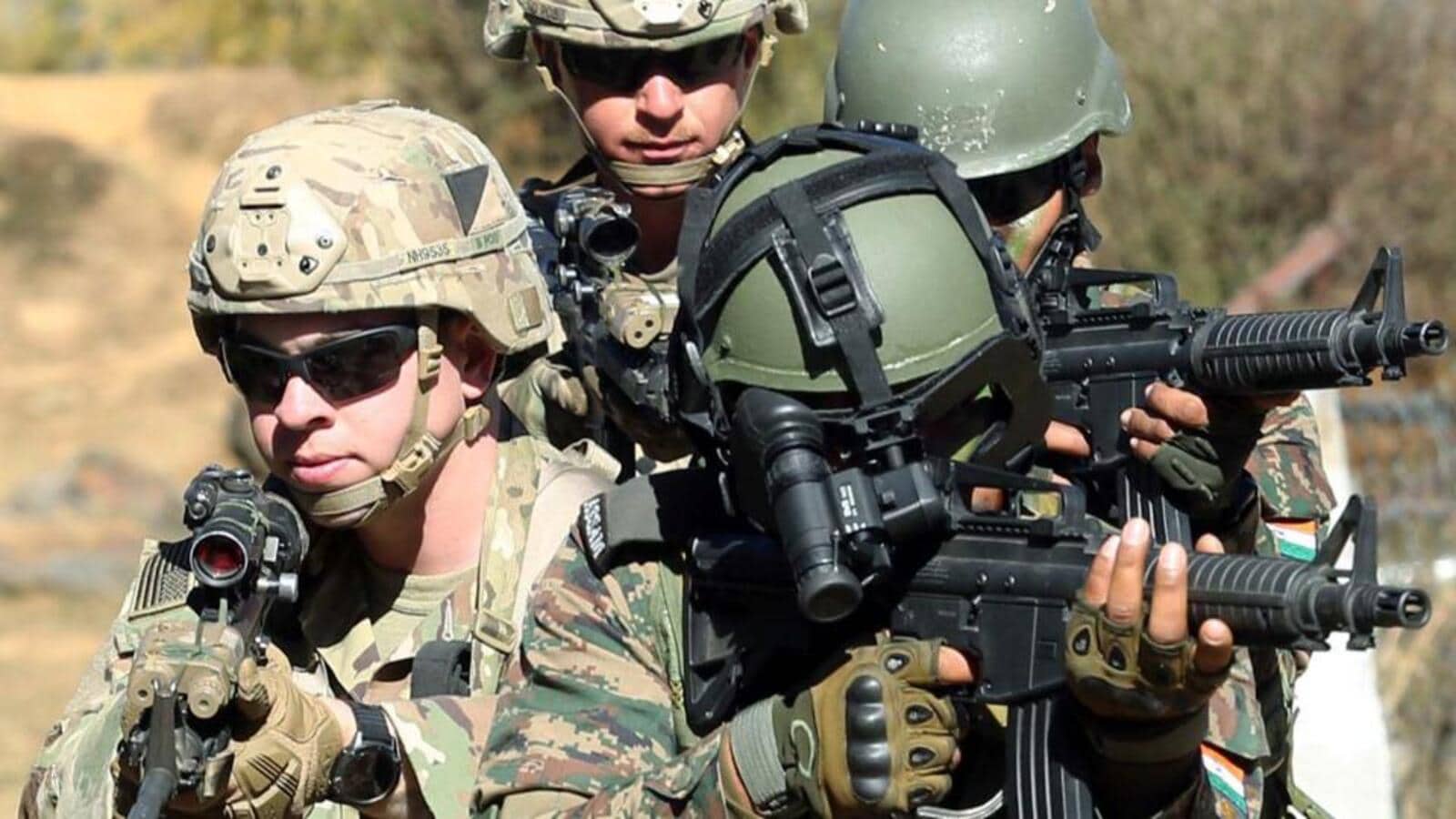 Dec 02, 2022 1 min, 20 secs
NEW DELHI: Military exercises by India and the US are none of China’s business and Washington will back New Delhi’s efforts to develop its capabilities to face regional challenges, the senior-most American diplomat in India said on Friday.“On the exercises and China’s comment on it, I would point you to the kind of statements that we’ve heard from our Indian colleagues to the effect that it’s really none of their business,” Jones said in response to a question on China’s opposition to the Yudh Abhyas exercise conducted at Auli in Uttarakhand, 100 km from the LAC.Responding to a question on what the US can do to help India face challenges from China, Jones said: “This is something for India to talk about.India-US defence ties have grown at a steady clip in the past two decades, and Jones said the US conducted more military exercises with India than any other country in 2022.The US sees its ties with India “as one of our most consequential relationships” and defence cooperation is part of the “natural partnership” between the two sides, said Jones, a career ambassador with extensive experience in handling relations with Europe, Afghanistan and Pakistan.In response to a question on what the US is doing to push Pakistan to act against the perpetrators of the 2008 Mumbai terror attacks, in which American citizens were also among the 166 dead, Jones said her country was “horrified” by the events of November 2008.Jones also said the depth of the bilateral relationship allows the US to have a “frank discussion” with India on social challenges.
source :- Google News (India)